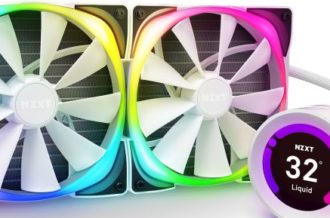 Turtle Beach is well known for their gaming headsets but recently announced they were going to take a stab at the controller market. Their first available controller is the Recon controller, designed for use with Windows PC, Xbox One and Xbox Series X/S. Personal speculation on how this controller came to be is some Xbox One controllers require a special adapter to have a 3.5mm input for headphones, so one way to circumvent that limitation is to create an Xbox controller that has a headphone jack. But the Recon controller has more features than just an input jack for headphones, as it also has an onboard console where users can control their sound settings and add Turtle Beach headset features like Superhuman Hearing to any headset.

The Recon Controller is a wired controller that comes with a ten foot USB-A to USB-C  cable to plug into PC or console. The headset plugs into the bottom of the Recon while the USB cable connects to the top. At the top is where the audio controls are that include EQ presets, game and chat volume levels, mic monitoring and Superhuman hearing. The controller layout is otherwise the standard Xbox configuration with two additional mappable buttons on the back. The grips on the side of the Recon have a textured ergonomic shape that’s designed to keep the user’s hands cool. There are dual rumble motors in the handles and triggers to offer vibration feedback.

Adjusting the setting using the controller is easy and the included instructions do a good of explaining how to take advantage of all the features. Mic muting and Superhuman Hearing can simply be toggled on or off with the press of the button. Superhuman Hearing is a feature that’s included with many Turtle Beach headsets that increases the volume of the more subtle audio cues in games like enemy footsteps. The game volume and chat volume have separate, clearly-marked controls on either side of the controller. Mic monitoring, EQ, button mapping and Pro-Aim Focus mode each have four different profiles. Mic monitoring when activated has four different levels and the EQ mode has the presets of Signature Sound, Bass Boost, Bass & Treble Boost and Vocal Boost. There’s a light indicator in the top center that shows the user which setting they are using. 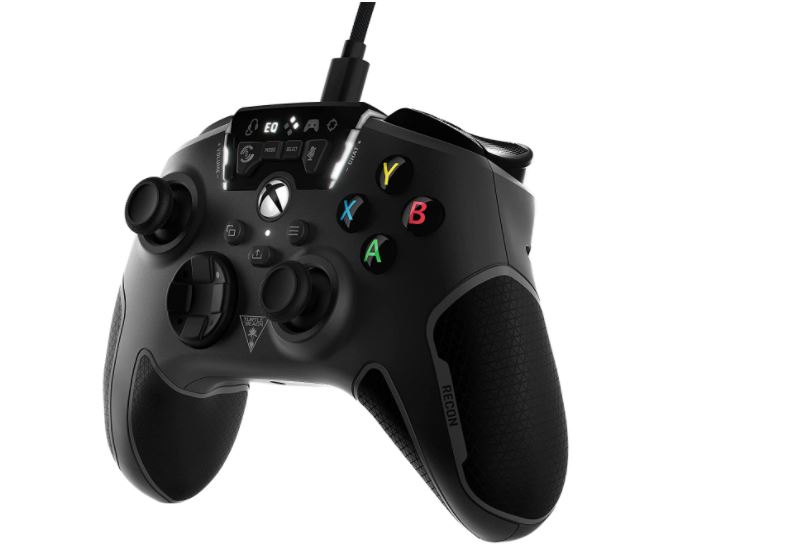 The other new feature to the Recon are the two quick action buttons on the back of the controller. These buttons can be mapped to perform the function of any of the regular buttons. Maybe in a first-person shooter pressing a button on the back of the controller feels like a more natural trigger pull than using the R2 button on top of the controller, and with the Recon that’s something that’s available. The Pro-Aim Focus mode is also easy to program, and with multiple profiles the thumbstick sensitivity can be adjusted for multiple games where the ideal level of sensitivity is granted for the optimal competitive edge.

As a general rule I tend to buy console controllers made by Microsoft or Sony because in the past there have been a few regrettable purchases of third-party controllers while trying to save a few bucks. The Recon performs as well as my Xbox controller and the textured grips are an added benefit. Having the audio controls on a controller is also beneficial. Many headsets have volume controls on their earcuffs, but having it right in front on the controller makes it easier and more accessible during gameplay. It’s not an essential feature, but it is nice enough where it’s a strong point to consider when shopping for a new controller. It functions admirably as a controller and the on-board sound controls that work with any headset are a nice bonus. The one drawback is that it is wired controller which may also be a relevant consideration depending on the intended use for the controller and gaming set up. One obvious benefit is not having to worry about batteries dying. With my personal gaming set up a ten-foot USB cable for PC gaming is more than enough. From the consoles to the couch it works but it’s draped above the floor like a rather loose tightrope, so that’s the another point to consider. 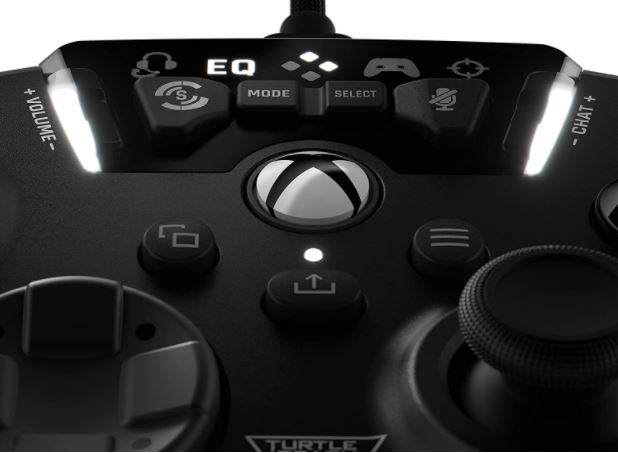 The Turtle Beach Recon Controller is a great controller for players who use wired headsets. Those who prefer to use their favorite wireless headset while gaming will naturally not be able to use the on-board audio controls, but anyone who uses a headset with a 3.5mm input jack can take full advantage of those features. The headset controls are one of the main selling points of this particular controller but the two rear mappable buttons add additional customization for game input and the thumbstick sensitivity adjustment can be a game changer for FPS games. But at the end of the day what’s important besides those features is how well the Recon functions as a controller, and after using it to play several games for about a collective twenty hours, it can be stated with confidence that this is a great controller. The Recon is available in both black and white models.