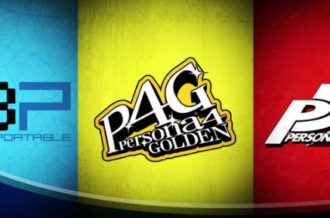 NieR: Automata The End of YoRHa Edition Announced for Switch 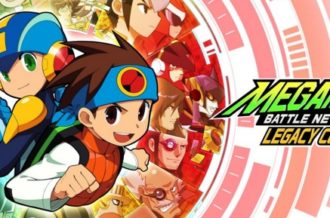 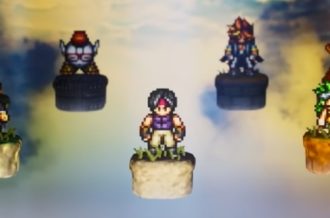 Mario + Rabbids: Spark of Hope Launches this October on Switch 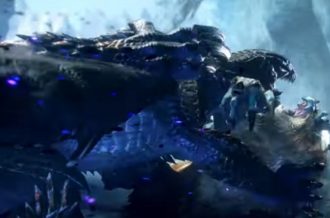 Get Ready to Tackle Even More Fierce Foes in Monster Hunter Rise: Sunbreak

Red Art Games announced today the upcoming Western digital and physical release of Adventures of Chris on PlayStation 4 and Xbox One (digital only). Adventures of Chris is a retro style platformer about a chubby kid named Chris who gets sucked into a fantasy world by cartoon villains. As a prank they turn Chris into a balloon, but this deed backfires as they have given Chris super powers. Chris can now fight back against his captors in a adventure with a comedic story where he conquers the forces of evil and desserts with multiple difficulty levels that range from Ridiculously Easy to Hard For No Reason. Adventures of Chris will release on July 8 with a limited batch of 999 physical editions of Adventures of Chris on PlayStation 4 for €24.99 on the official Red Art Games online store with pre-orders stating on June 24 at 5:00 PM CEST. The digital version will be available on both the PlayStation Store and the Microsoft Store for $14.99/€14.99.