It looks like Luigi’s Mansion 3 is going to be getting some multiplayer-focused DLC in April. The “Multiplayer Pack” will be hitting the game in two parts, and will include features like new mini-games, new ghosts, new outfits and a Polterpup flashlight add-on. The first part will be hitting the game on April 30, adding three new mini-games to the ScreamPark as well as new outfits for Luigi to wear in the ScareScraper. Nintendo is even adding new floor themes and ghosts in ScareScraper mode to match the new costumes. 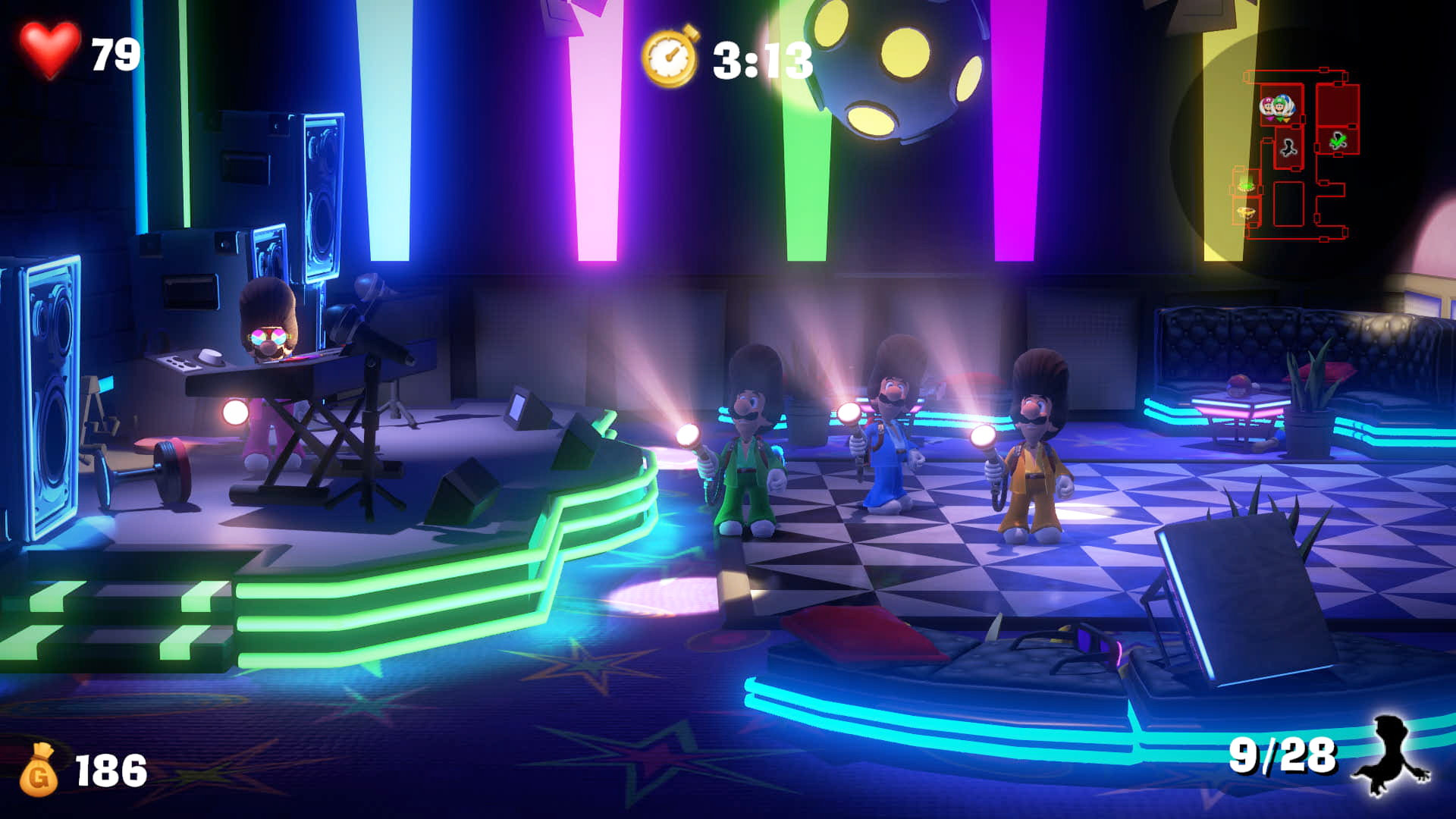 The second part of the Multiplayer Pack will come to Luigi’s Mansion 3 before July 31, and it will add three more outfits for Luigi along with new ScreamPark mini-games and new features for the ScareScraper. Both parts are included in the Multiplayer Pack, which is being sold for $9.99 on the Nintendo eShop. Unfortuately, fans are not currently able to buy each part separately, so it’s an all-or-nothing kind of situation right now. Luigi’s Mansion 3 is an excellent game, so it’s probably worth it if one has friends to enjoy this content with. Otherwise, perhaps it’s best to just stick to solitary ghost-hunting.

Luigi’s Mansion 3 is available now on the Nintendo Switch.