Lots of strange things happen in the Land of Ooo, but lately it’s weirder than usual in Adventure Time: Finn and Jake Investigations. Finn and Jake are tasked with investigating what’s going on including odd disappearances and evil doers running amok. Solve puzzles, crimes and other various problems while engaging in combat in new and familiar locations.

Adventure Time: Finn and Jake Investigations will release for Xbox One, PlayStation 4, Xbox 360, PlayStation 3, Wii U, 3DS and PC. Perhaps BMO will join the team since they’ve got quite the private eye for finding missing socks.

Check out the artwork and some screenshots below: 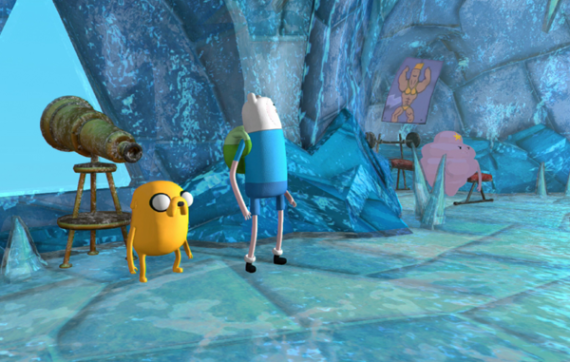 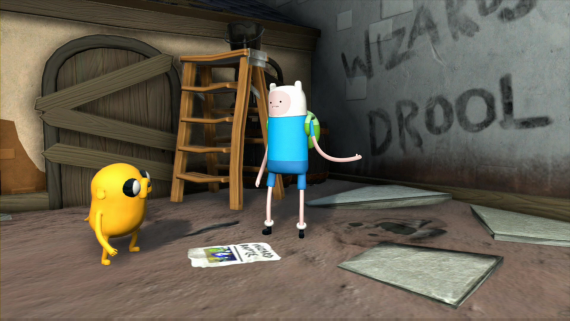 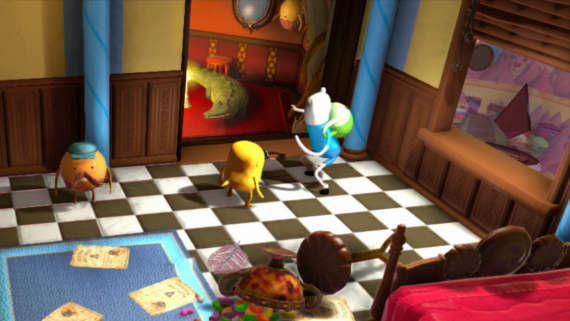 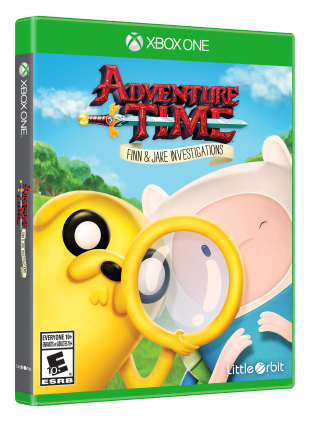