Continuing the trend of publishers releasing variant box art for pre-order-only editions of games, Sega has revealed the box art for the “Nostromo Edition” of Alien: Isolation. Seen below, the cover is almost identical to the regular edition with the exception of rather large “Nostromo Edition” green text under the logo as well as a mention of the bonus content.

The Nostromo Edition can be obtained via pre-order and retails for the same amount as the regular edition. This version includes DLC content allowing you to play as the original cast of the film.

Check out the box art below with the normal version below that for comparison. 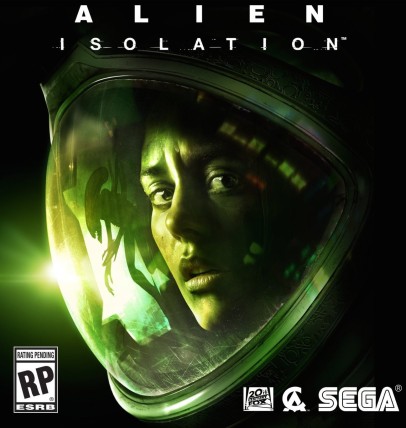