Earlier this month, we finally learned that the long wait for Luis Antonio’s interactive thriller is nearly coming to an end, as Twelve Minutes showed up at Xbox’s E3 showcase with an August 19 release date.

Now, as the game nears its launch, publisher Annapurna Interactive has shared the official poster for Twelve Minutes, which can be seen below. Featuring striking imagery as well as the game’s all-star cast, the poster continues to build intrigue surrounding the plot of the game, which features a couple trapped in a time loop with a deadly assassin.

Twelve Minutes is set to launch on August 19 for Xbox Series X/S, PC and Xbox One. 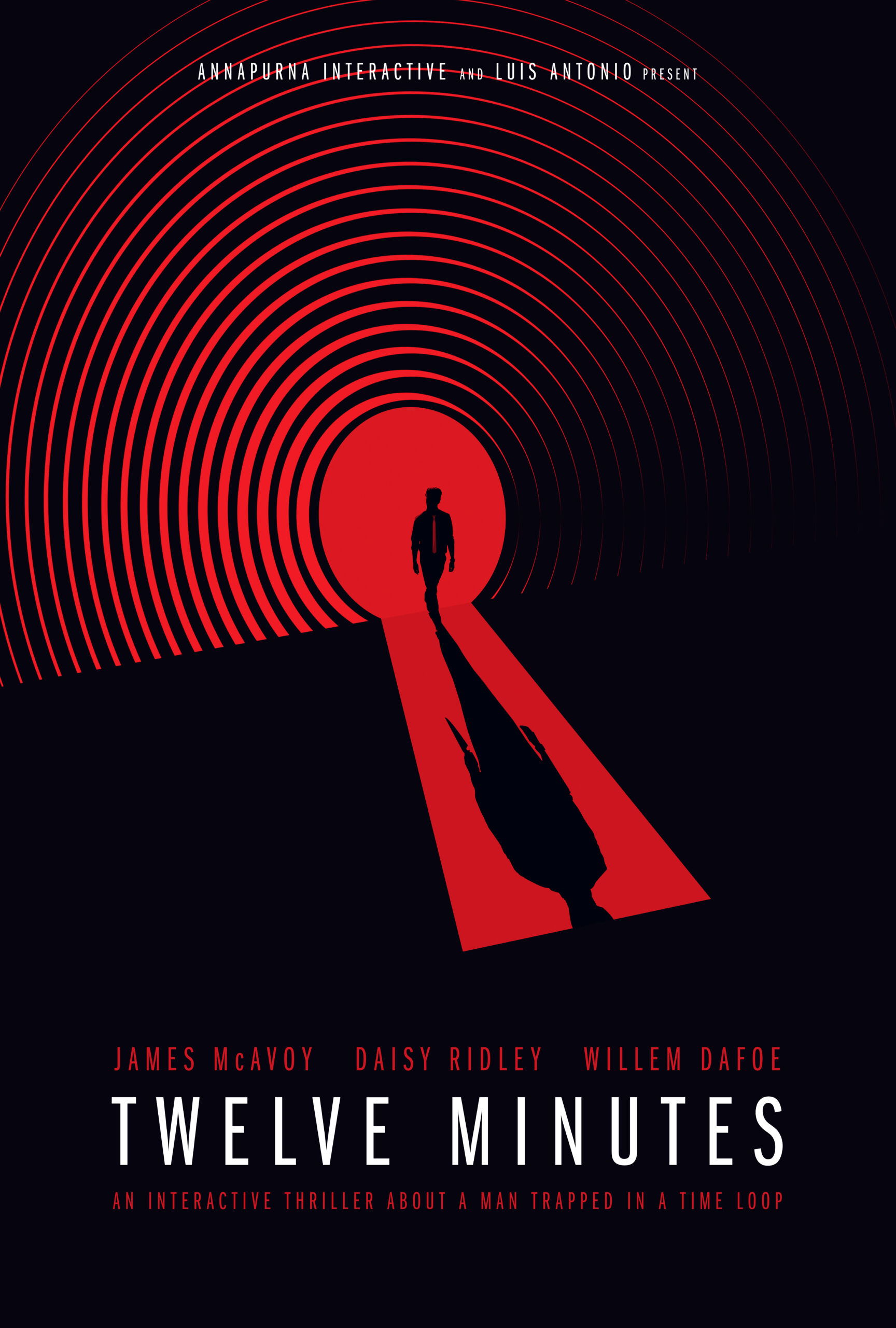