Get an Adorable Look at the Capcom Collaboration with Stubbins Featuring Monster Hunter Rise: Sunbreak

The webslinging superhero is coming to the PlayStation 4 in less than a month! Fans of the popular comic book character can get their hands on Marvel’s Spider-Man by Insomniac Games pretty soon. A new Funko Pop! was revealed for the upcoming title.

Last month a few Pop! figures were shown off which consisted of an unmasked Spider-Man, Miles Morales, Mary Jane and Mister Negative. Now, another Spider-Man is joining in. A bobblehead version of him leaping in mid-air is set to release in October.

While it comes after the release of the video game, anyone who loves it will be sure to snatch it up! Check out the new Funko figure below. 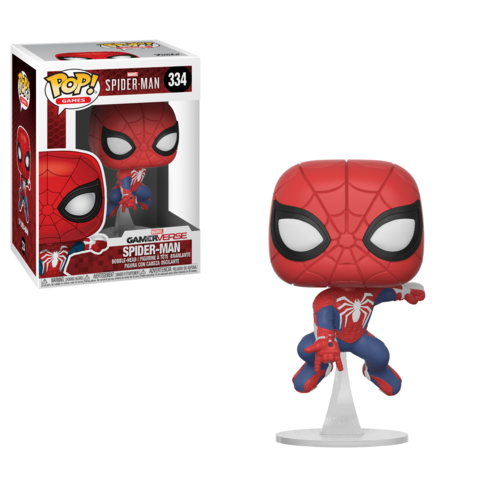