Just yesterday, acclaimed developed Arc System Works threw up a teaser image for a new game they’re announcing next week. The image can be seen below, which is mostly just a pixelated screenshot of something. Of course, the Internet being the Internet, pretty much figured out what the garbled photo was, indicating that the company will be announcing the localization of Fantasy Hero: Unsigned Legacy, a hack and slash RPG released on Vita a few months back in Japan. Take a look at the original teaser image and the deciphered one; looks pretty convincing right? Well, Arc has yet to comment on it, but since next week is right around the corner, I guess we don’t have long to wait to see what they say. 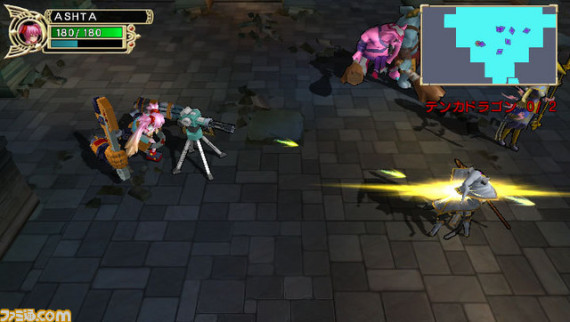