It was pretty interesting when Assassin’s Creed Chronicles released in 2015 with its side-scrolling style and China setting. While getting to play a full 3D version of the game would be terrific, having this spin-off certainly expanded the Assassin’s Creed series in new ways. This allowed Mana Books to turn the story into a manga last year and now an English version is on the way.

The story is based on events from the video game where Shao Jun returns to her homeland after training in Europe under the tutelage of Ezio Auditore. Shao Jun seeks vengeance for the deaths of her comrades at the hands of the Eight Tigers as the new emperor’s reign becomes a threat.

Fans can look forward to Viz Media’s English publication releasing February 16 but pre-orders are open. Have a look at the cover art below of Assassin’s Creed: Blade of Shao Jun, Vol. 1. 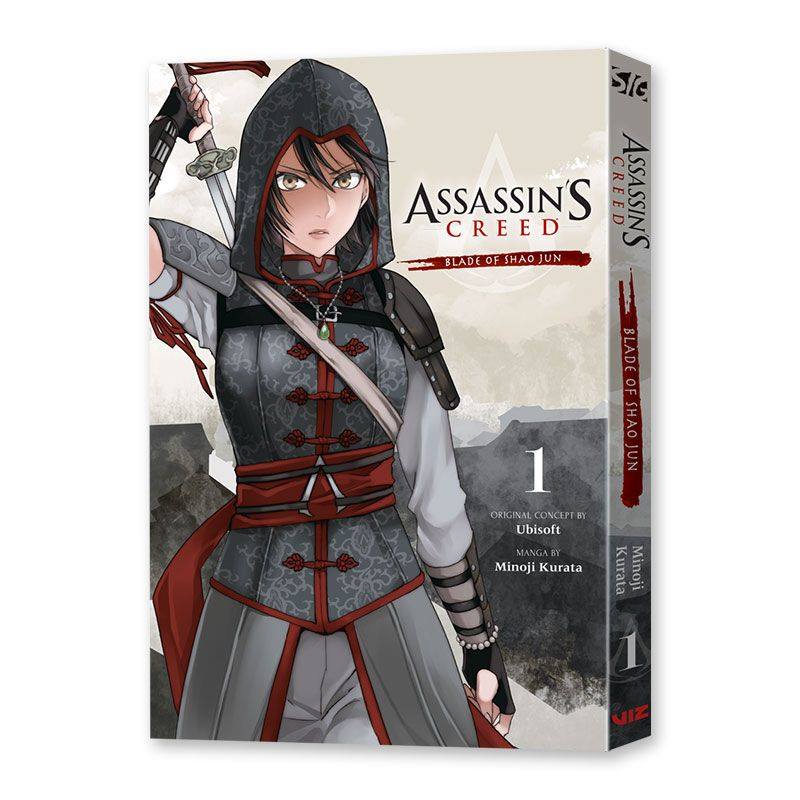