Hardware Manufacturer, AVerMedia has announced a new lineup of 4K Ready Capture Cards. While the company released their first 4K-ready device last year, the AVerMedia Live Gamer Portable 2 Plus, it was only ever able to pass-through a 2160p signal. Today, the company has revealed various details on their latest devices coming out later this month that are capable of capturing 4K content:

The Live Gamer Extreme was one of AVerMedia’s flagship external capture devices, capable of recording 1080p footage a high bitrate. Its successor looks to do just that. Similar to the Live Gamer Portable 2 Plus, the Extreme 2 doesn’t have the means of capturing 4K content, but you are able to pass-through the signal. Instead, this will record at 1080p60 with upwards of 240 Mbps bitrate. This is connected through a USB 3.1 Type-C interface on both PC and Macs, and like its predessor, this will also come with the ability to customize its cover. 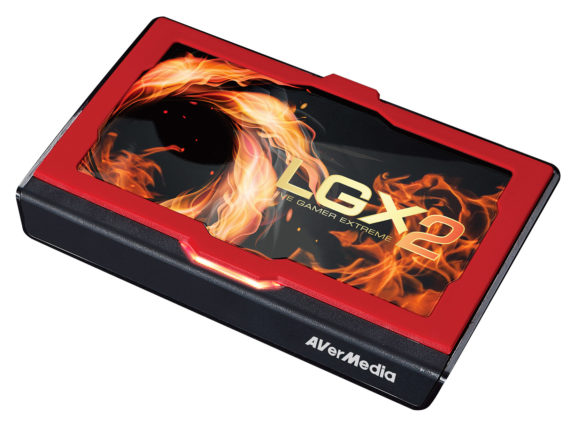 While we have the Live Gamer Portable, Extreme and HD, AVerMedia is looking to open up a new branch of products. The Live Gamer Ultra is even more powerful than the Extreme, sporting the capabilities to actually record 4K content. Unfortunately, if you’re looking for 2160p60 content, you’ll have to look to the next product as the Ultra only supports 30 Hz. On the flip side, if you’re recording content at a lower resolution, you’ll be able to record at a higher framerate, namely 1440p60 and 1080p120. Like the Extreme, Ultra will support low latency a USB 3.1 (Gen 1) Type-C interface and bitrates for 2160p go anywhere between 150 Mbps to 240. 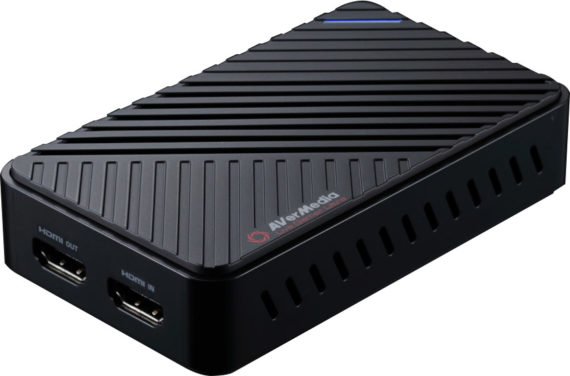 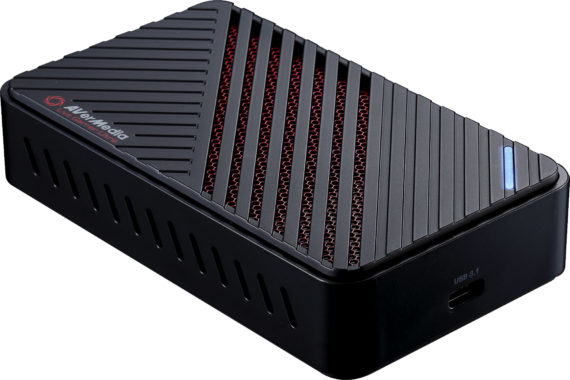 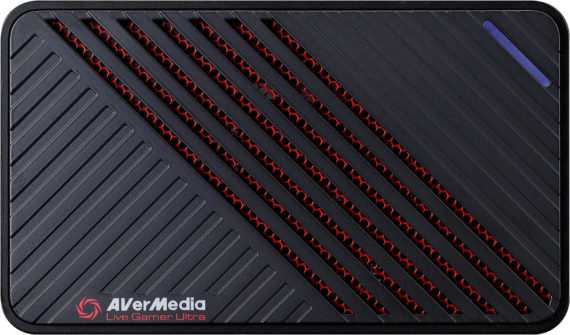 And finally, AVerMedia’s top of the line capture card is simply called the Live Gamer 4K. Unlike the other two devices, this is an actual internal capture card, so you’ll need a PCIe x4 slot available in your rig. It comes with RGB lighting on the card itself and the means to capture at 2160p (4K) resolution at 60fps. Best yet, you’re not only able to pass-through HDR content, but record it, as well. If you’re not looking to record at such a high resolution, you can record 1440p content at 144 Hz, and 1080p at a staggering 240 Hz. Like the Ultra, the Live Gamer 4K has a bitrate means upwards of 240 Mbps. You will need a decent machine to properly utilize the Live Gamer 4K, but really, it seems pretty reasonable in comparison to other cards on the market. This will run gamers and enthusiasts a fair penny, but considering the nearest competition is one hundred dollars more, this is one hell of a deal. 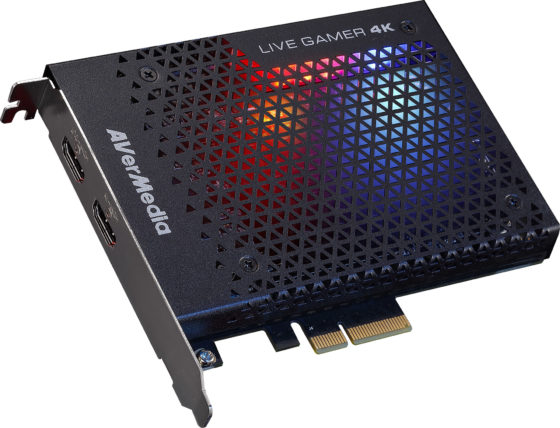 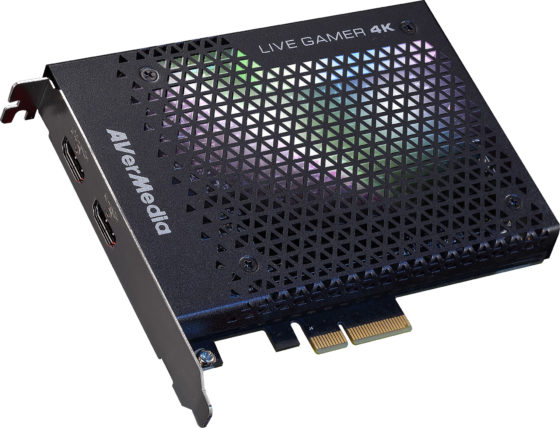 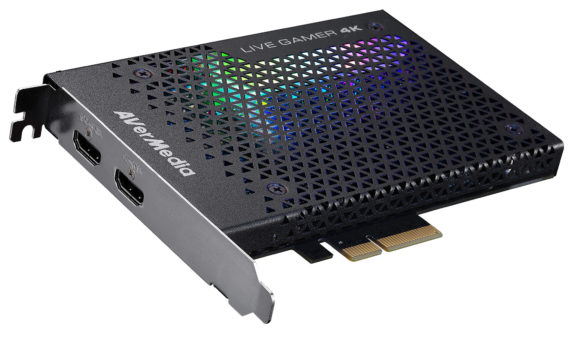 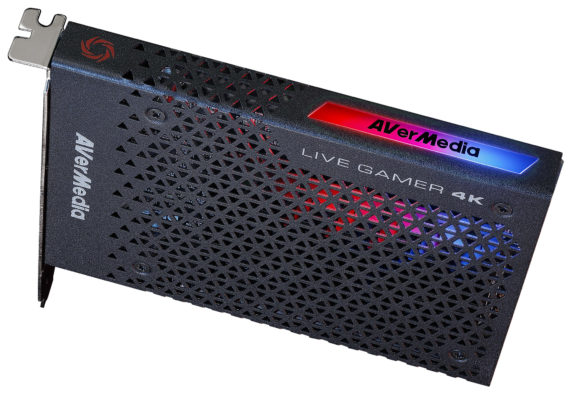 All of these devices will work with capturing and streaming software such as OBS and XSplit, feature an HDMI 2.0 connection, recording format of MPEG 4 (H.264+AAC or H.265+AAC) and comes bundled with AVerMedia’s standard recording software RECentral, alongside CyberLink PowerDirector 15 for video editing.