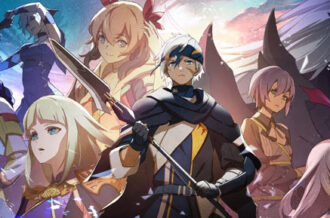 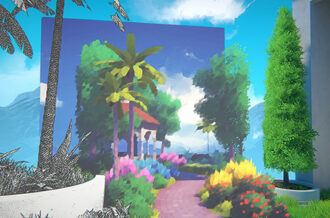 Awesome Games Done Quick has crossed the $2 million mark and at the time of writing are about $70 thousand away from setting a new AGDQ record.

After an amazing week, AGDQ is about to finish its last run and cap out above $2.1 million dollars for the Prevent Cancer Foundation. The record, which was set last year at AGDQ 2017, is $2.23 million and definitely within reach.

The overall numbers won’t be revealed until later as the last few donations make their way in, but regardless of the end total, AGDQ has raised a massive amount for the PCF. If you’ve missed any of the runs you can watch them all here as they’re uploaded. It’ll take some time, but eventually, everything will be there. You can likely also watch the full stream here once it ends.

If you’re new to the event and speedrunning and can’t wait to see it again then you’re in luck. Games Done Quick is a biannual event and it’ll take place again this Summer during Summer Games Done Quick starting June 24 – July 1.