The skin, aptly titled “Anime Batman”, seems to be based on the Gotham Knight anthology, which was animated in a style similar to Japanese anime. 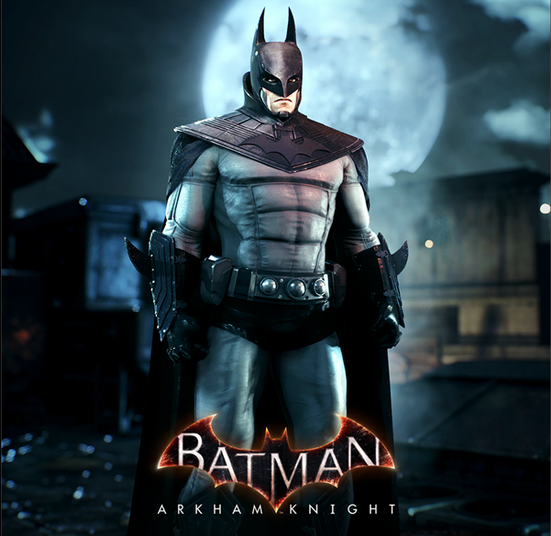 That being said, this “anime” skin isn’t the most authentic Batman skin we’ve seen. Doesn’t look much like the Gotham Knight design, nor is it easy on the eyes. But if you’re a WBPlay member, you’ll be able to play as Anime Batman in Arkham Knight. We probably would’ve preferred this Japanese Batman as a skin.