The newest patch for Star Wars: Battlefront II is on its way and includes a new version of the Crait map from The Last Jedi, as well as a new hero ship, some minor bug fixes and balancing tweaks, according to a forum post on Tuesday on the Battlefront website.

The popular Blast game mode will make its way to the Crait map, which if you’re familiar with how the game mode works, will take a smaller portion of the map and pit both teams in a no-vehicle, straight up team-deathmatch. The sectioned off portion of the bigger map they’ve chosen are the underground mines with all of the stalagmites and stalactites as well as the mining equipment.

Patch 1.1 will also bring Iden Versio’s TIE Fighter into the mix. It’s got Afterburner, the common speed boost ability found in a lot of the starfighters throughout the game. It also has a rapid fire Laser Barrage, Dual Proton Torpedoes that track their targets and a new ability called Inferno Leader, which reveals nearby enemies to friendly players and increases the damage dealt to all enemies who’ve been spotted. Versio’s TIE also comes with a myriad of Star Cards that are applicable to her ship. You can see they’re official descriptions here: 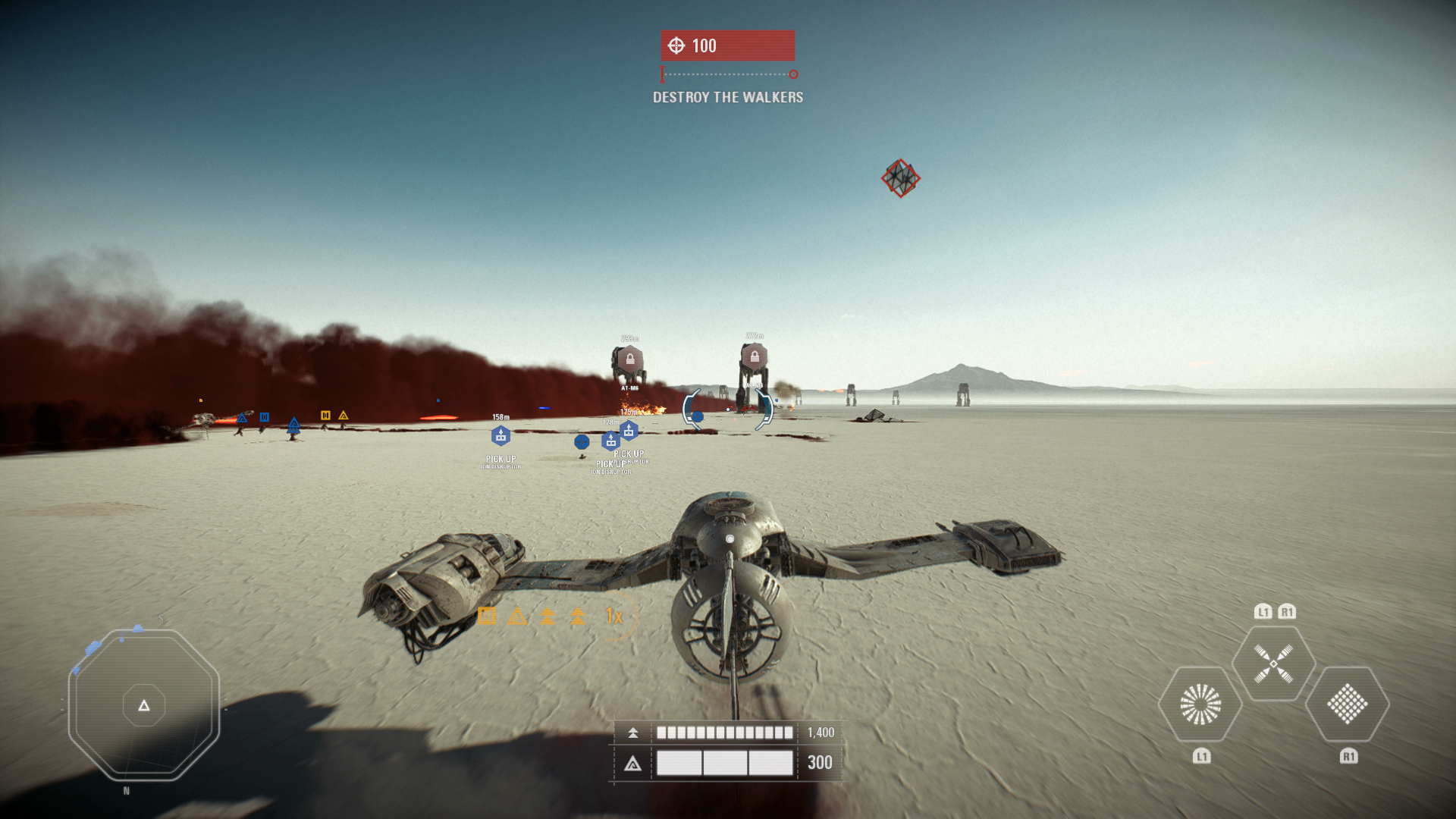 Her ship will also have a set of milestones that are achievable by pulling off certain tasks or stunts in game. Their descriptions are down below:

A few changes to some of the heroes, including Finn, Captain Phasma and Lando Calrissian, will be made to balance them out, and a few more updates will be made to the regular soldiers as well. For all of the minute details, be sure to check out the patch notes on Battlefront II’s official forum.

For more on Battlefront II as more of their Last Jedi content rolls out, keep coming to Hardcore Gamer.