In the four months since Shenmue III’s release, the game has seen a couple of DLC pieces released so far – and today, Deep Silver announced the final piece of DLC for the long-awaited sequel. The Big Merry Cruise offers up more mini-games to enjoy – including new gambling options as a ship has arrived at Niaowu’s harbor. You will be able to not only enjoy new content, but also grab an exclusive outfit as well. The DLC will be available on March 17 for only $3.99 on both the PlayStation Store and Epic Games Store – while those who already bought the complete DLC collection will only have to download the DLC when it’s available. 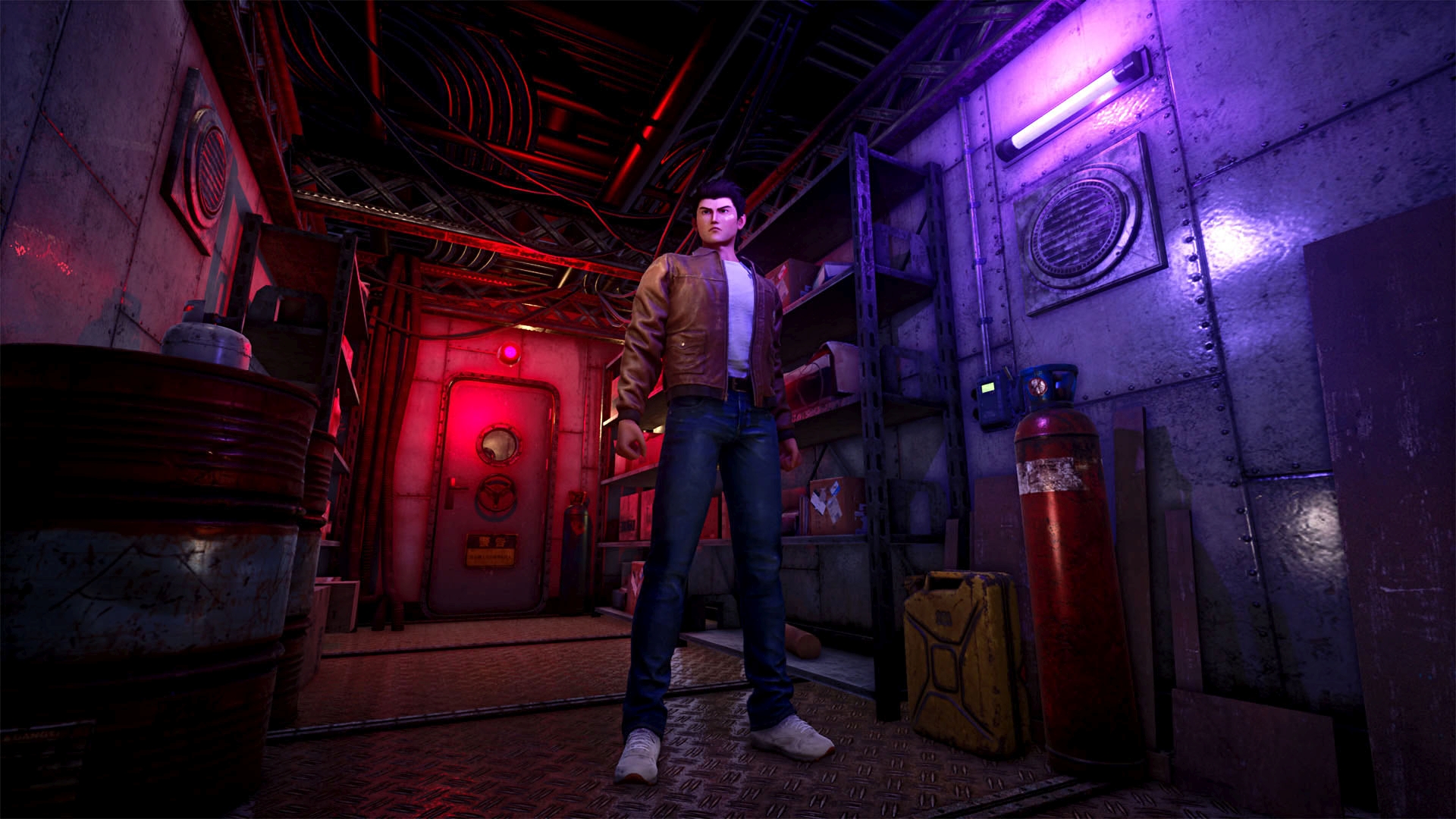