Call of Duty: Black Ops 4 released just over a year ago to some pretty good reviews. One of the characters from the game, Donnie “Ruin” Walsh has his own figma figure. Longtime fans of the series or newcomers who enjoy the fourth installment can pre-order the product.

Ruin looks ready for action thanks to numerous posable joints and detailed gear. Orders include two expressive heads to swap around. His submachine gun, combat axe, Grav Slam and grapple gun can be equipped for dynamic poses. Have a look at some of the images below for a sneak peek at what’s to come.

Pre-orders are open from March 31 until June 4 which is quite a long time. However, it won’t be available to own until December. With Ruin becoming available, hopefully other characters from the Call of Duty series are on the way soon. 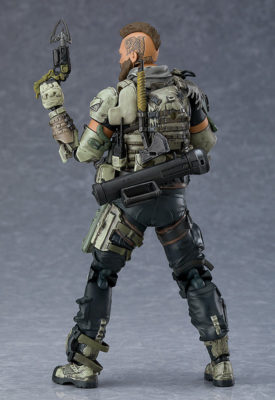 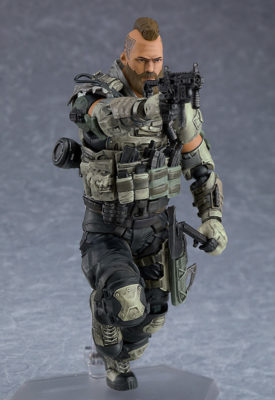 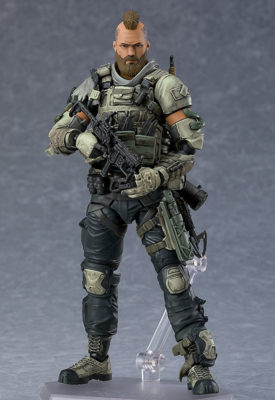 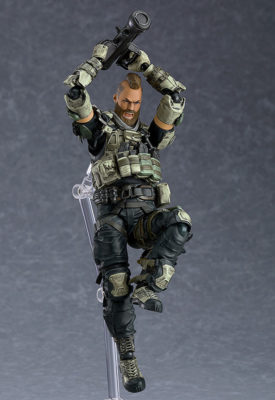 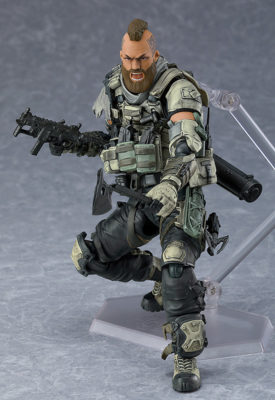