Destiny 2: Season of the Seraph Paves the Way for Lightfall

Following the news of Pokken Tournament’s release date, more major news has come out of China’s amusement expo JAEPO2015. It was just revealed that Attack on Titan will be getting a brand new game set for arcades in Japan.

More details will be revealed soon. 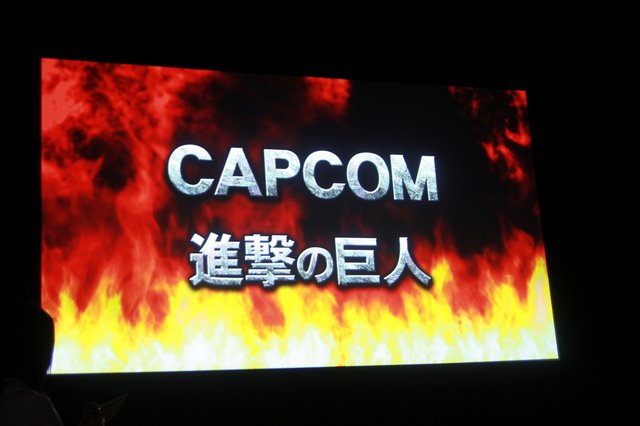 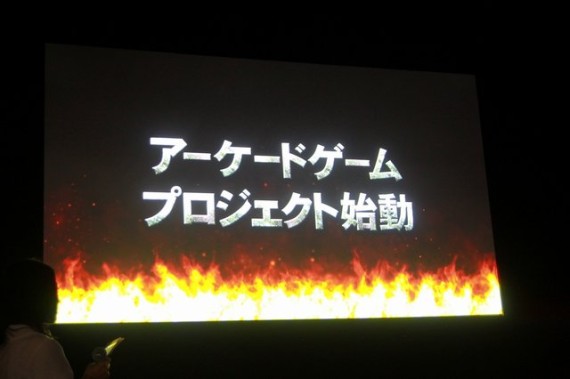