Castlevania: Grimoire of Souls was announced for Apple Arcade about a month ago and it left everyone wondering when it would be exactly released. The “coming soon” message is vague and usually means it will come out in six weeks or so. Now, we have an exact release date on the formerly free-to-play game being resurrected for the Apple Arcade service.

The game will get a full release on September 17 and will be playable on iPhone, iPad, iMac, and Apple TV devices. The Apple TV devices are the lowest barrier of entry to enjoy the game as they can go on sale for $100 or so for the 32GB model, but that space will quickly run out. The 64GB models are the best way to go and unfortunately, unlike an Android TV device, you can’t expand the storage with microSD cards or even an iXpand drive. 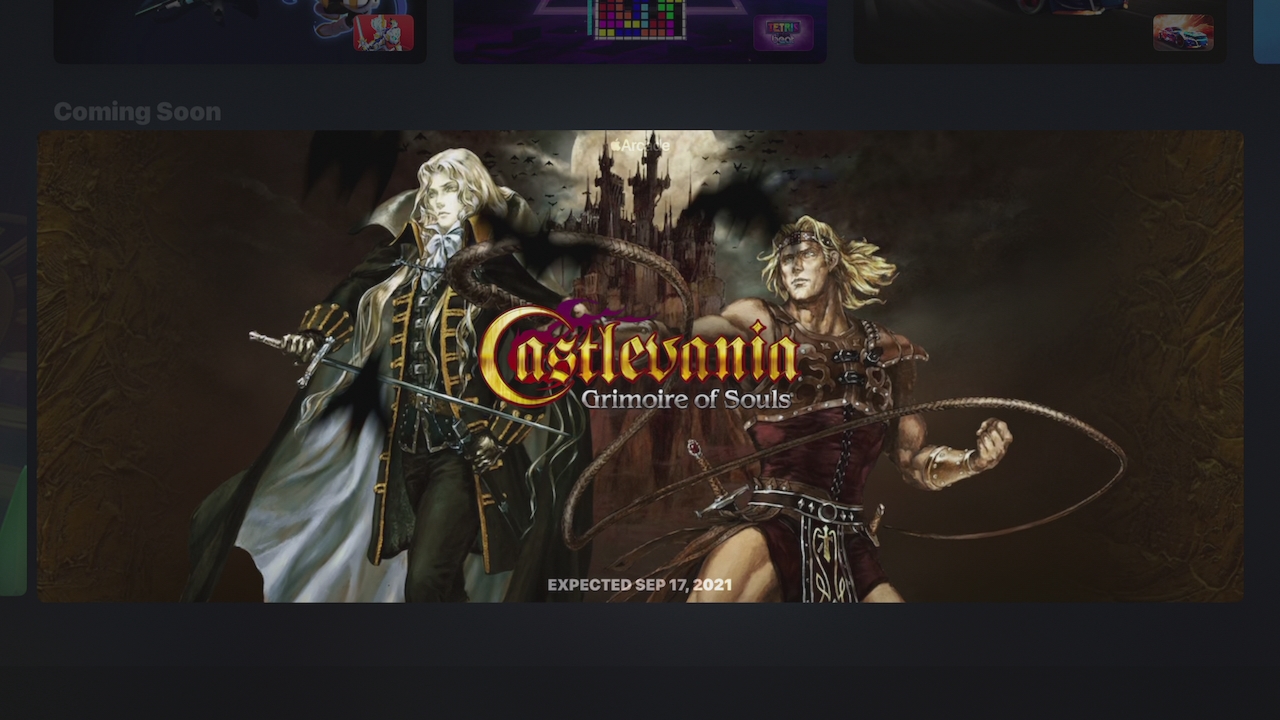