After over a month of low-key hype, Castlevania: Grimoire of Souls is now available on Apple Arcade! The once-cancelled mobile game is now playable on iPhone, iPad, iMac, Macbook, and Apple TV devices with full controller support. With the goal being to once again trounce Dracula, Grimoire begins with a retelling of past Castlevania adventures and namedrops the playable cast throughout this adventure with some gorgeous artwork. 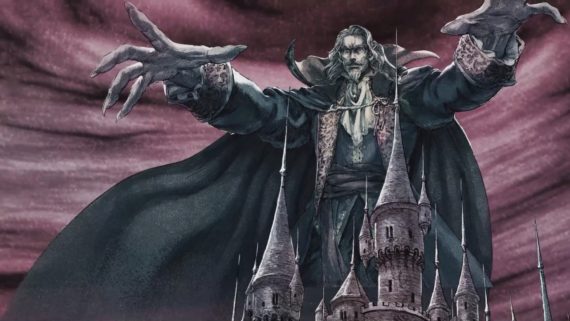 Starting with the framework of the SotN design is smart and the developers worked hard to make the gameplay feel like it should within that design while also optimizing it for a mobile experience. The left stick moves you around and the right allows you to do special weapon attacks for insta-kills with a flick to the left, which feels pretty organic. One cool little feature is the optional auto-attack that comes in handy for killing annoying bats, but also is a great feature for those who want to get into Vania-style games, but can’t due to the normally constant button-mashing needed to do well in the action portions. 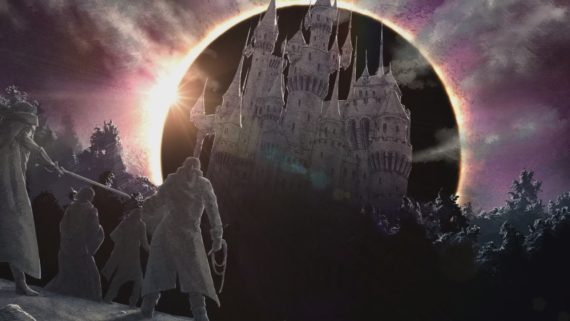 As a part of the Apple Arcade service, Grimoire of Souls has had its mobile trial version’s in-app purchases stripped out and now feels like a fantastic XBLA-style release for the long-running series. Apple TVs aren’t normally thought of as great gaming devices – but at under $200, when paired up with Apple Arcade, you have a plethora of enjoyable experiences from sports games like NBA 2K and the URCourt games to racing games with the Asphalt series and now more action-platformers like Grimoire of Souls joining games like Fallen Knight.