Bandai Namco has recently revealed screenshots for two new characters featured in their next Tales entry, Tales of Berseria for PlayStation 4 and PC via STEAM.

The characters detailed are Shigure Rangetsu and Melchior who both happen to belong to an organization of exorcists. These clergymen will set out on exorcise missions throughout your adventure. Shigure will use his excellent battle skills while Melchior will use his knowledge and wisdom to prove an asset. Melchior is the first character below followed by Shigure.

Tales of Berseria is set to release in early 2017. 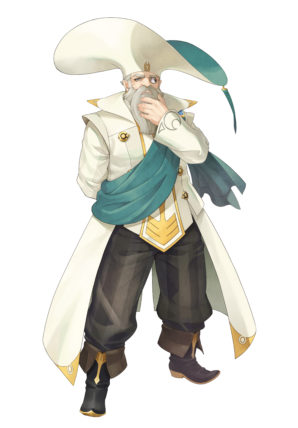 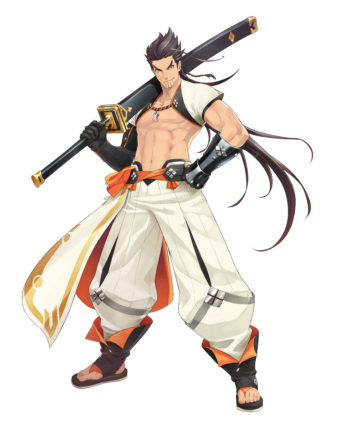 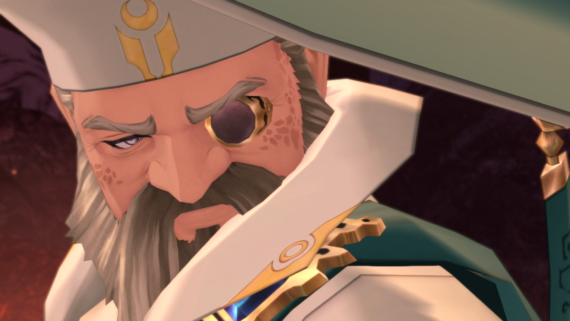 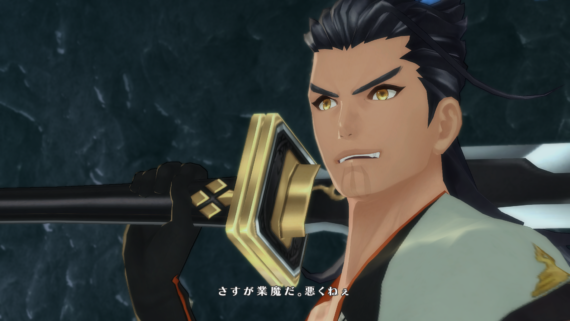 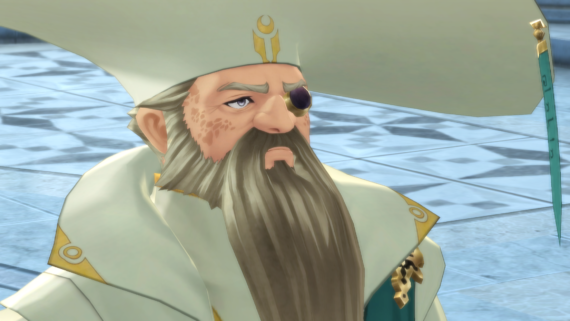 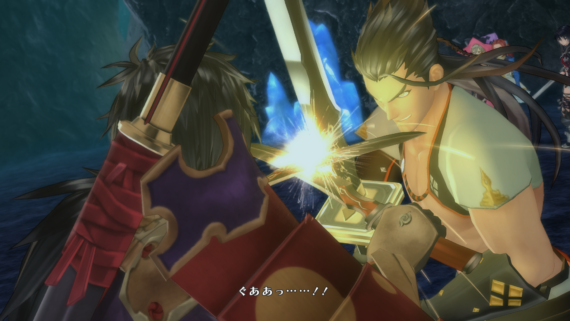