At this point officially announcing that a game has been delayed to 2019 isn’t a shock. With only just over two weeks left, anything that’s not a surprise release is obviously expected for next year now. Take Children of Morta, the roguelike hack-and-slash game from 11 Bit Studios and developers Dead Mage. While it has been expected for a while that there would be a delay, now it’s been made official. In an update, the developers have stated that is due to the game’s growth, now requiring even more polish.

There is a silver lining to this delay, though. In addition to larger levels, new mini-bosses, and an enhanced story, Children of Morta will now have a simultaneous release across all major platforms. This mean PC, XB1, PS4, and Switch owners will all be able to experience the game from day one. And as our previews so far have suggested, it should be an experience worth waiting for. The update also came with four new screenshots below to check out below, expanding the game’s world. Hopefully this will act as a tasty enough appetizer to begin preparing for Children of Morta’s release in 2019. 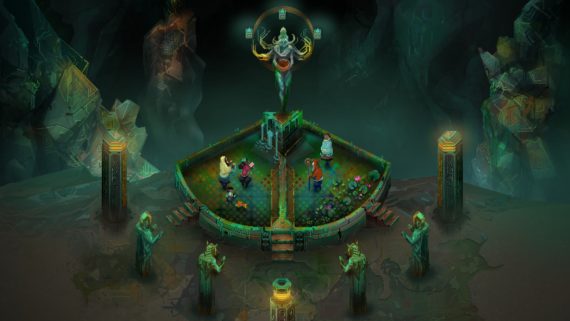 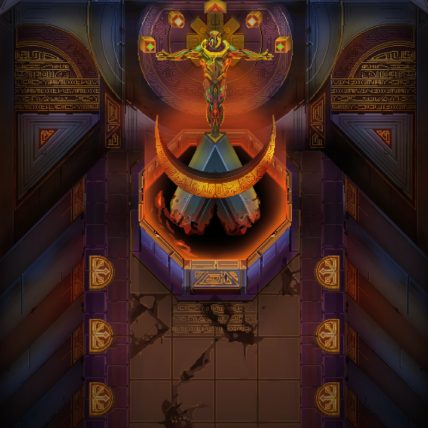 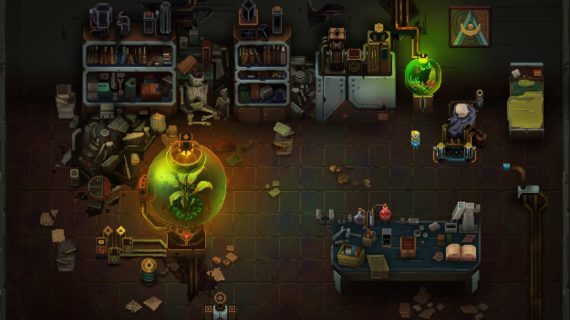 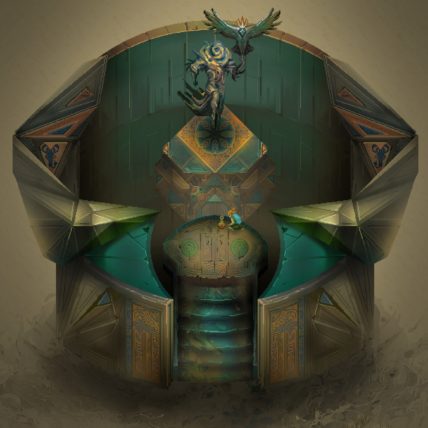