Square Enix Collective has announced Circuit Superstars, which will bring multiple racing disciplines in a kart-like arcade title. Working with real racing drivers Lando Norris from Formula One and Romain Grosjean from IndyCar, the game will offer 12 vehicle classes to compete at 1 of 19 vibrant circuits. You will be racing against these two racers in the game along with others and some YouTube and eSports racing professionals. Helmet liveries and victory celebrations can be unlocked in the game as racers will compete in rallycross, open wheel and even trucks.

Circuit Superstars will also include the Top Gear circuit. The game will consists of single player, grand prix tournaments, split-screen racing, free play and online multiplayer. The game is available now on Xbox One and Steam and will be coming soon to PlayStation 4 and Nintendo Switch.

Check out the launch trailer below: 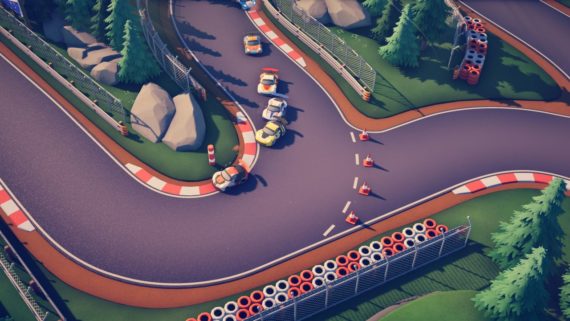 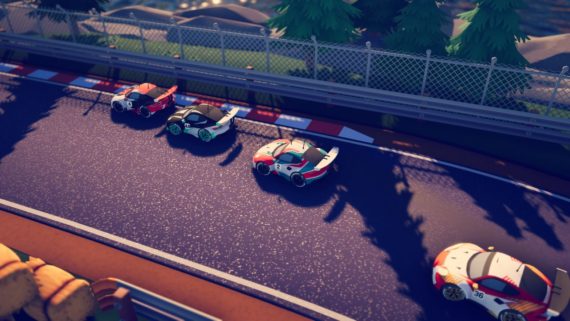 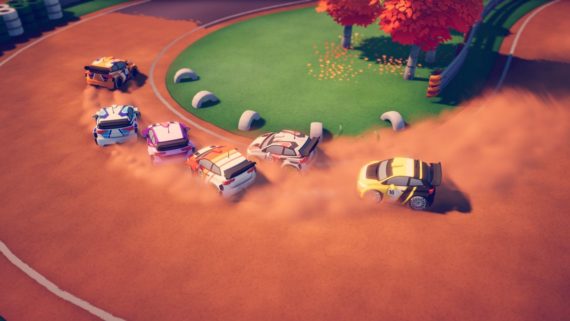 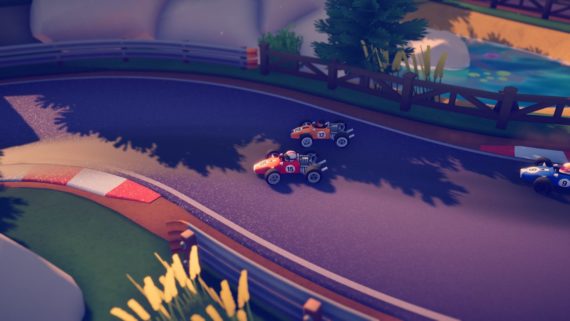 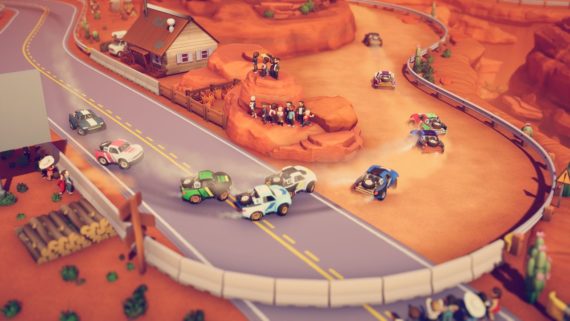 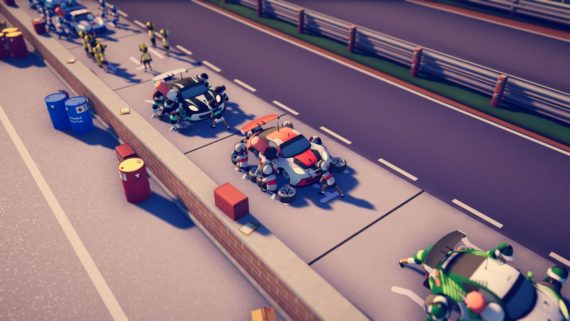 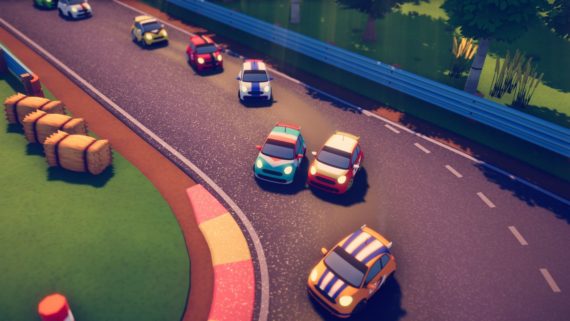 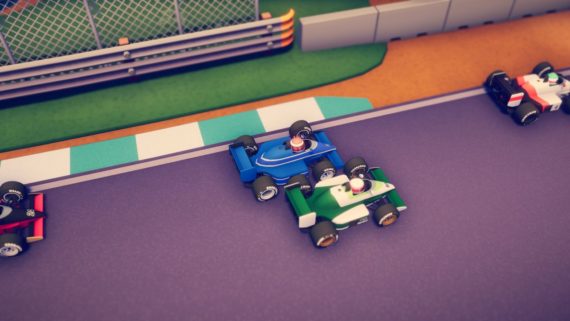