The fifth installment to Sid Meiers’ monumental series was released way back in 2010. Last February, the game received an expansion and coming this July, we’ll get another. Civilization V: Brave New World borrows its name from the renowned Aldous Huxley novel. Based on the new cover art, it appears there could be connection to a “perfect world” and the conflicts that arise from forcing such utopian ideals. Perhaps this quote from the novel will help reveal the amount of dislike for those ideals, “I ate civilization. It poisoned me; I was defiled. And then, I ate my own wickedness.” 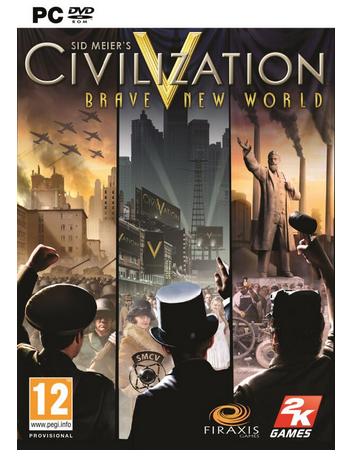