If there’s one thing we love in life that’s not video games, it’s comic books based on video games. And if there’s one publisher that’s absolutely nailed it, it’s Archie with its Sonic series that dates back nearly thirty years. The house of Jughead has also ventured into other properties as well, such as NiGHTS into Dreams, but one of the properties that didn’t come to fruition might just be the most exciting yet.

Artist Seven Butler just revealed via Facebook that he was commissioned to draw up concept art for a planned Metroid comic adaption. Unfortunately, Archie opted to go for Mega Man instead, but these drawings give a great look into what could have been. 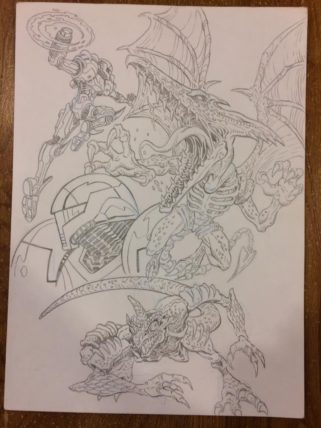 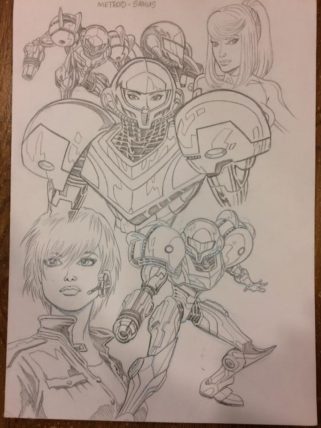 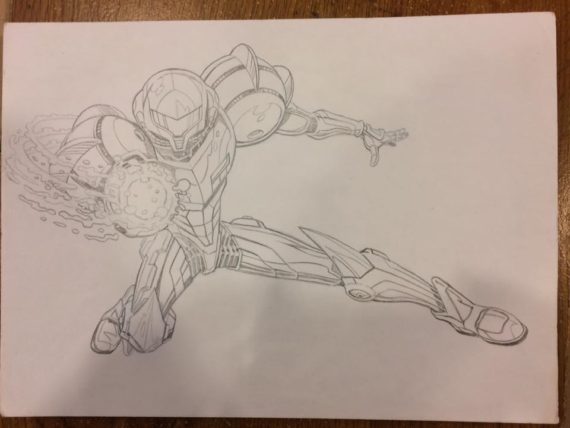