Contra is a classic run and gun game from 1987 and it’s getting some Funko love! It even became famous for supplying extra live to players via the Konami Code. The series is actually still going strong with Contra: Rogue Corps releasing a few months ago.

Today, Funko revealed two new Pop!s from the original title. One shows Bill in blue headband with a cigar in mouth while the other has Lance in red. Both have ammo belts, guns raised and are ready for action. They are going to look great as part of any dedicated fan’s collection or for those who enjoy having a classic display.

They are marked as coming soon but no word if they will be available together or separately. Check out the images below. 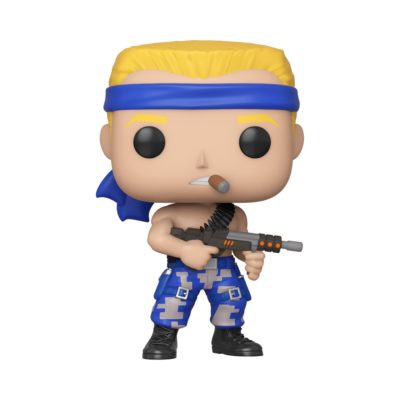 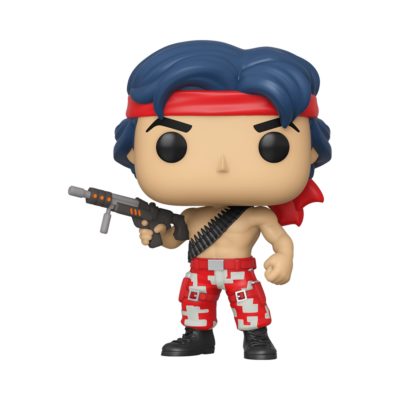