Contrast, otherwise known as “consolation prize for not getting a free version of Driveclub at PS4’s launch (or ever),” was indisputably an interesting game despite its soul-crushing issues. Despite its mixed reaction, however, developer Compulsion Games are not ones to admit defeat and are already back to the drawing board. The developer has confirmed that they are at work on a new project that is not a sequel to Contrast. All we know so far is that it involves “masks, drugs and memory loss” unrelated to a swinger’s party.

Compulsion have not, however, ruled out the possibility of a Contrast sequel in the future.

The developer has also released the first two images from the game seen below: 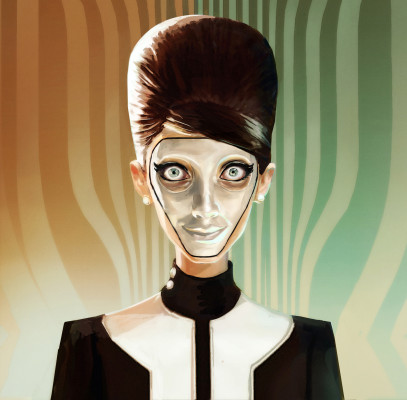 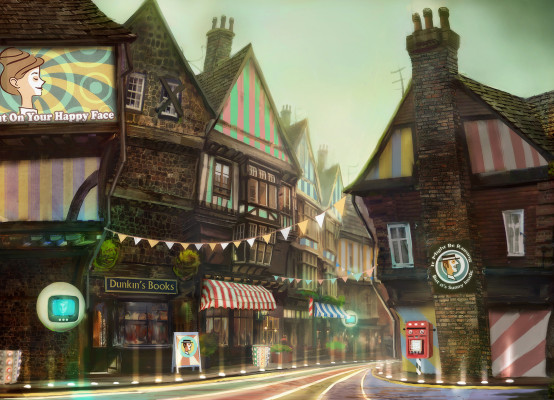