It seems that Heavenly Host Elementary School is ready to open its doors once more for a new class of fans.  Indeed, Corpse Party (2021) launches today for PC, PlayStation 4, Xbox One, Xbox Series X|S and Switch, and its bringing some new twists to the horror classic too. This version of the game features many of  the original indie title’s hallmarks: retro-styled graphics, gruesome artwork, choices that matter and genre-mixing between point-and-click adventure and classic RPG. It’s not an exact replica, but it’s closely based on the original design.

As for updated features, the makers of Corpse Party (2021) have paid a lot of attention to the audio. The game is fully voiced in Japanese, has simulated surround sound for headphone users and uses additional effects to further enhance its horrifying scenes and situations. There’s also some new content in the form of two new chapters focusing on Ayumi and Yoshiki, and two new characters by the names of Miku Shirayume and Ryoka Iwami have joined the cast with their own original parts to play in the game’s grisly tale. 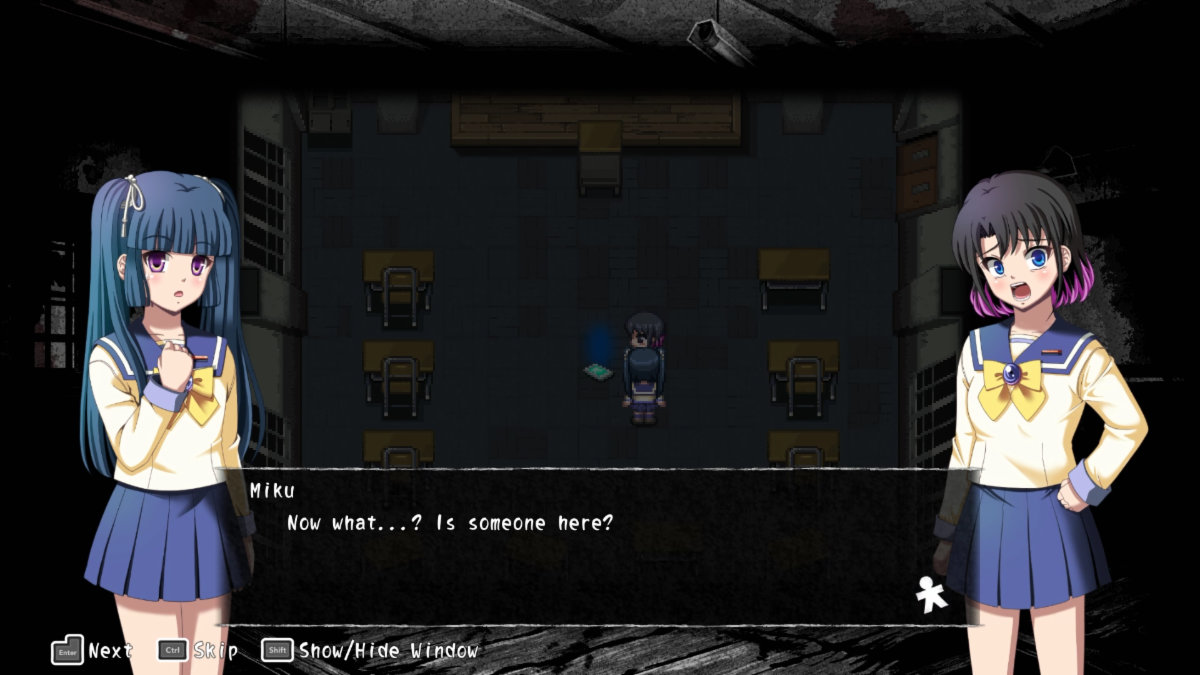 Corpse Party (2021) is selling for $19.99 all platforms during launch week, with PC players also getting a digital artbook along with their purchase. Newcomers to the series should definitely check out one of our reviews for previous games in the series in order to have a clear idea as to what kind of experience they’re about to get themselves into.