A couple of weeks ago we got a more in-depth look at the upcoming Splatoon 3. Following that some details were revealed for new specials. Today, we’re getting a look at two more additions to the arsenal.

Based on screenshots and descriptions in Tweets by Nintendo, we get a better understanding of what’s to come. Up first is the Killer Wail 5.1 which is a variation of the original Killer Wail. That one shot a single beam of concentrated sound to knockout opponents but this version includes six miniature speakers that can launch in various directions. It seems they could include a bit of tracking but how you’ll be able to control them is yet to be determined. The next special is an upgraded version of the Bubbler called, of course, the Big Bubbler. It will repel enemy attacks and with its large size can cover more area. However, it doesn’t appear to move along with players and is fixed to a single location.

Check out the images below for a closer look and prepare for more Splatoon 3 reveals. 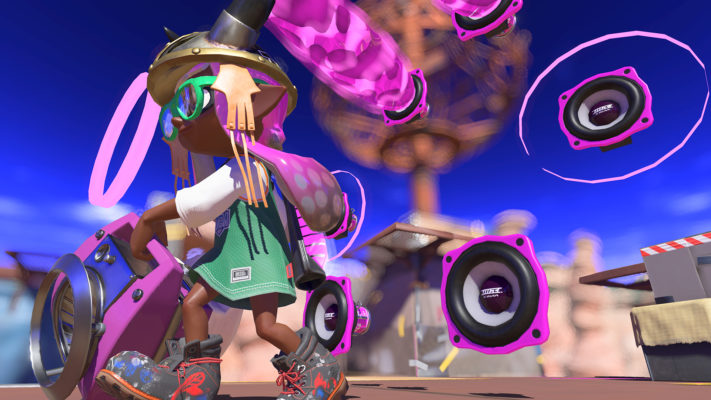 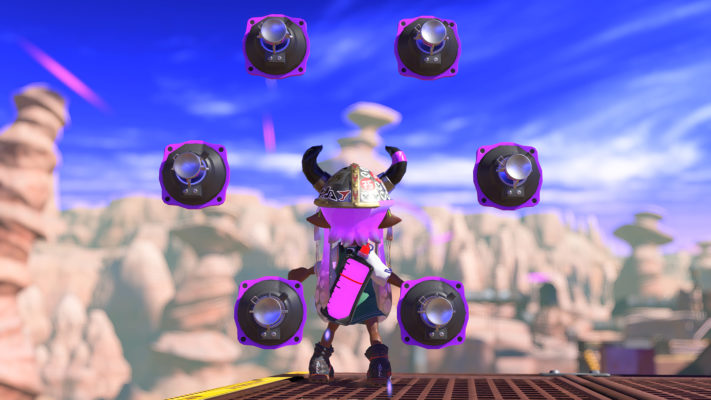 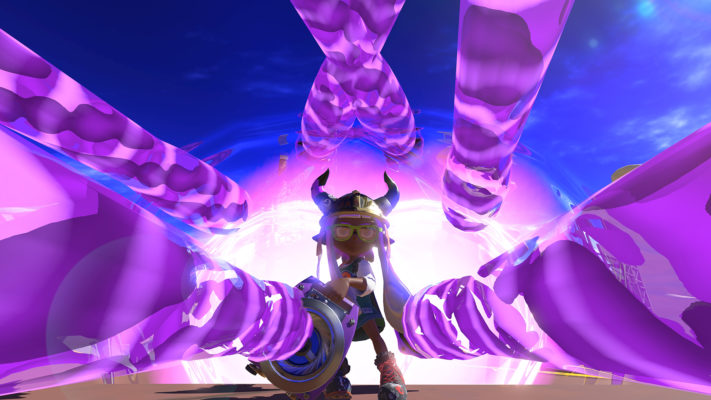 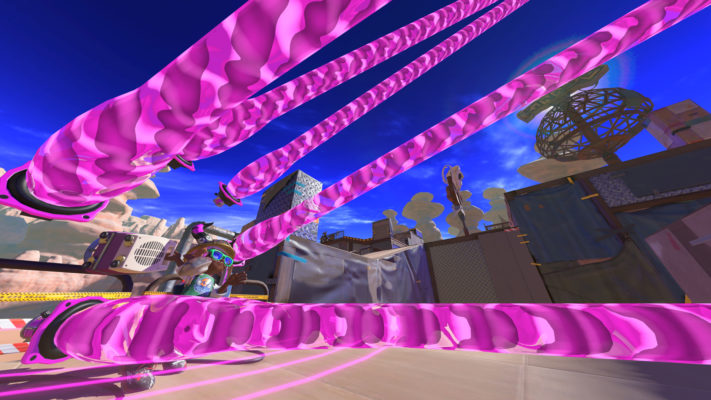 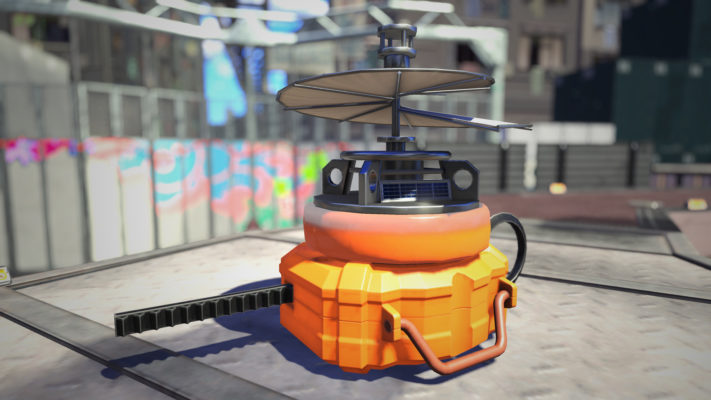 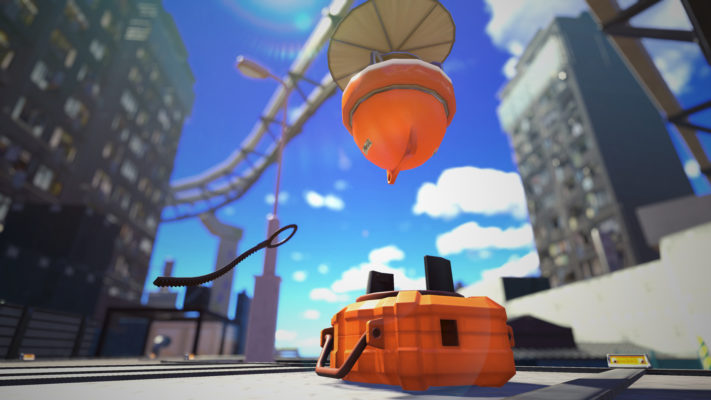 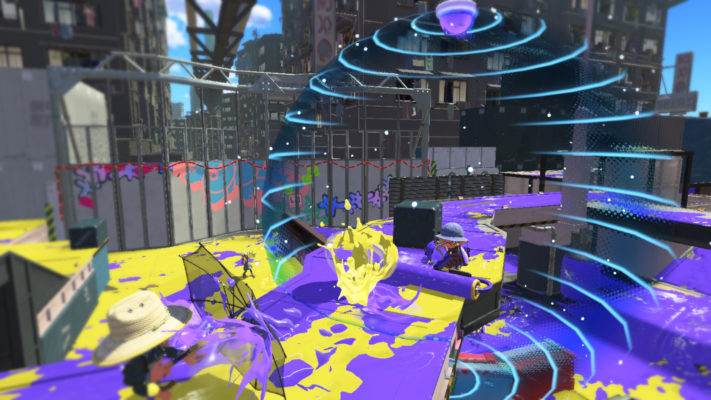 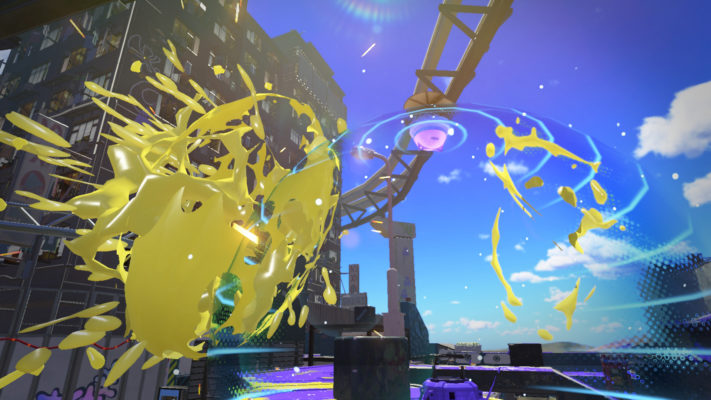