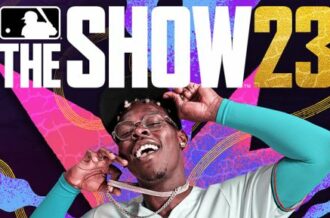 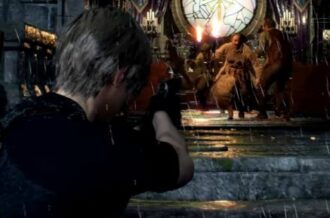 Back in April, Crytek revealed that their legendary shooter would be making its way to current-gen platforms and PC. Originally released in 2007, the game became famous for its gorgeous graphics and lofty PC requirements. Later this summer, players can finally experience it, and hopefully not melt their PC or consoles.

First though, we need to see the game in action. Players will get their first taste of Crysis Remastered gameplay on July 1 at 9am PT. At that time, Crytek will drop the first gameplay trailer, which hopefully also includes a release date.

Crysis Remastered launches sometime this summer on PS4, Xbox One, PC, and Switch. No word yet on potential PS5 and Xbox Series X releases.