Feeling old yet? World of WarCraft is celebrating its tenth anniversary as the reigning king of MMOs in style with a slew of timed special events. Also, the cutest damn virtual corgi you’ve ever seen in your life. This is not a drill.

For starters, anyone who logs in gets a Molten Corgi pet in-game (because a Molten Corgi pet out of game would burn your house down and probably not be alive). It’s hands-down the cutest thing that’s ever been introduced in the realm of Azeroth, and completely worth the 15$ subscription fee right now, even if your account ran dry so many years ago. It’s almost as big of a draw as that massive new expansion, Warlords of  Draenor. 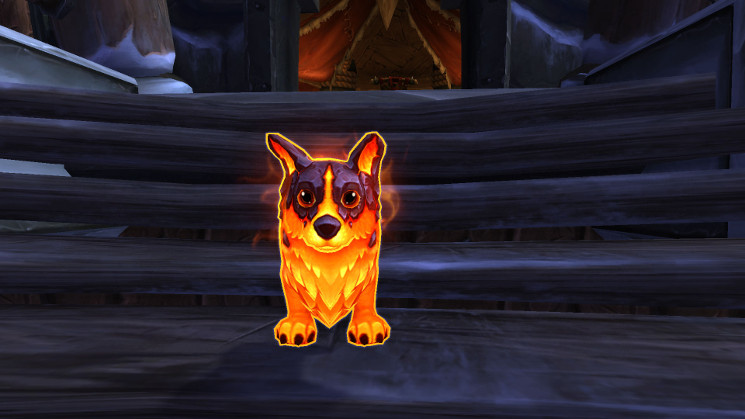 Seriously, look at this thing.

If you’re already level 100, you get to blast through Molten Core by way of the cross-realm Raid Finder. Crushing Ragnaros will net you an exclusive Core Hound mount and a guaranteed high-quality helm. Just don’t be that guy and complain if it isn’t an upgrade. 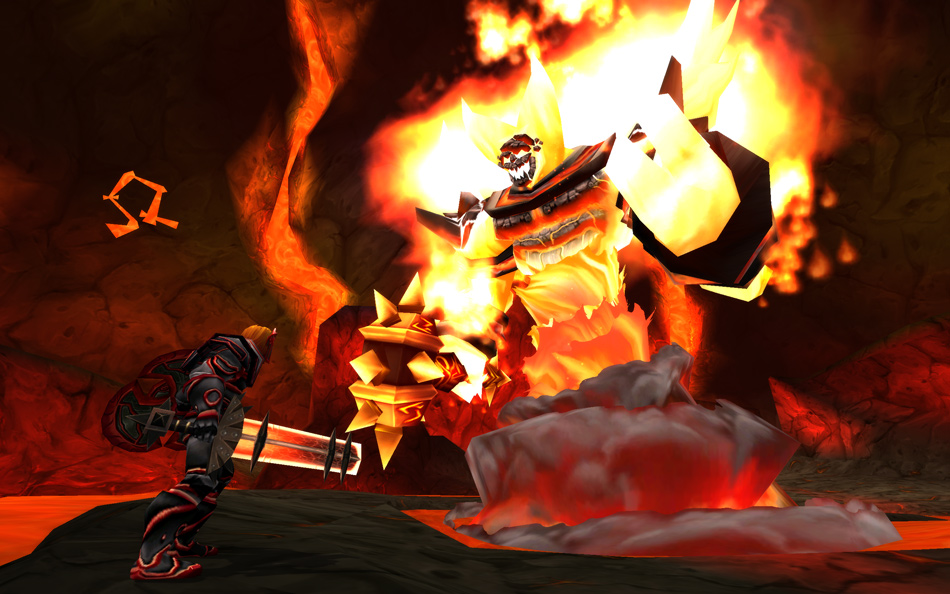 Finally, PvPers have the opportunity to experience the Golden Age of Battlegrounds with the Southshore vs. Tarren Mill game mode. While maybe not a perfect fix for that vanilla itch, it will give you a unique title if you happen to win a match — ‘Southshore Slayer’ for the Horde and ‘Tarren Mill Terror’ for Alliance players. 90-99 players will play together, and a bracket exists for level 100 players to duke it out in.