In Daemon X Machina, giant mechs go up against deadly AI robots both large and small so what would possibly be greater than that? A cool limited edition to go along with it! Daemon X Machina has unveiled their official Orbital limited edition for the title and it comes with exactly the cool gear fans would expect. Aside from the physical game itself this limited edition also includes an 18cm Arsenal figure, 100 page art book, steel book with original artwork and of course the special box it comes it. The hanger-style box included will also double as a way to display the Arsenal figure, so fans can really put together a great setup. There’s been no official price revealed for this limited edition yet, but those interested should be able to check European and Australian retailers for prices in their region soon.

Daemon X Machina launches for Nintendo Switch on September 13. Check out a closer look at the Orbital limited edition below: 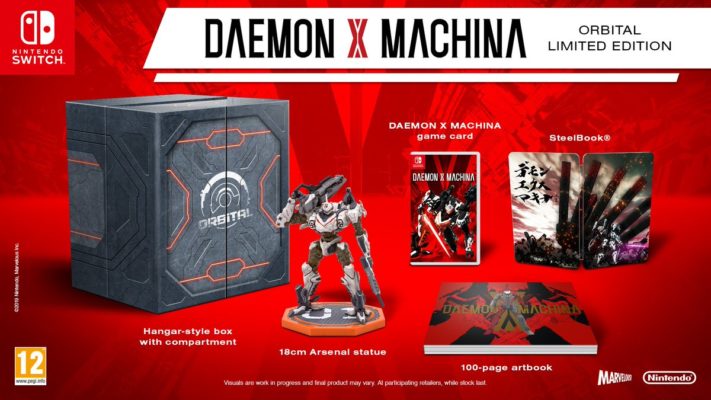 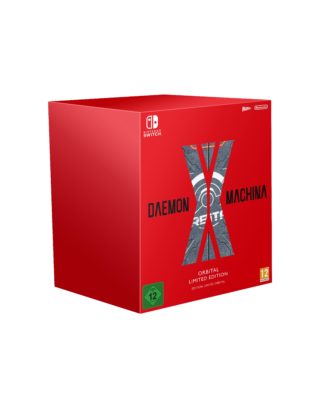