Capcom’s Dead Rising 4 is receiving a new content update that will feature a number of improvements including two new difficulty modes, new Street Fighter outfits for Frank West as well as a free trial for new players.

The zombie-action game was released in December of last year on Xbox One and PC, and now Microsoft platform owners on both Xbox One and Windows are getting a chance to give the game a try for free next week on January 31.

In its first big content update part time photographer Frank West will be getting five new Street Fighter outfits, which you can check out below. In the two harder difficulty modes in which enemies do more damage and Frank’s weapons break faster and food restores less health than before. The costume and difficulty update is free to all owners of the game on January 30. 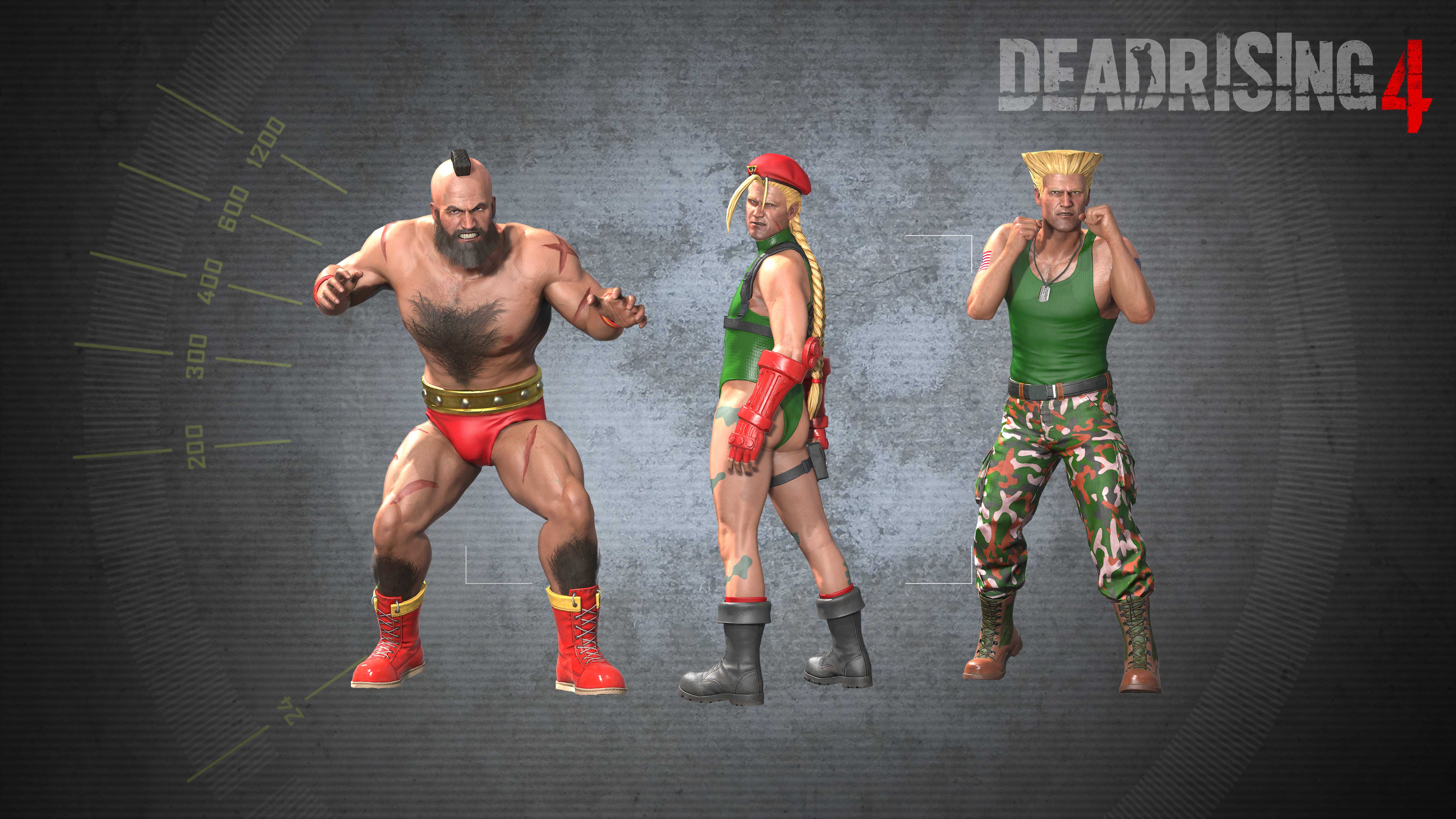