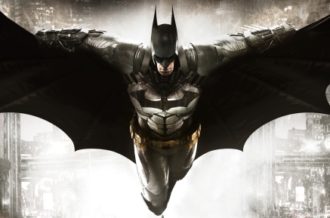 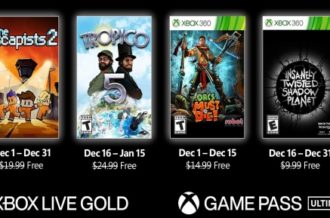 Humble Bundle is one of those services that continues to impress with their offerings. Most of their bundles are well curated and typically bestows the charitable gamer with an awesome deal. That said, it’s possible that the freshly released Humble THQ Nordic PlayStation Bundle is the best bargain yet. At least for PlayStation owners.

At the $1 or more tier, gamers can snag The Book of Unwritten Tales 2, Red Faction, Super Dungeon Bros, Deponia, and ArcaniA: The Complete Tale all for PS4. Paying more than the average ($10.83 as of this writing) will net Battle Worlds: Kronos, Destroy All Humans! 1 & 2, and Legend of Kay Anniversary, also all for PS4. The $15 and over tier adds on Darksiders 1 & 2 and MX vs. ATV Supercross for PlayStation 3 with the upgraded PS4 Darksiders titles and MX vs. ATV Supercross Encore filling out those games for PS4.

All told, the package is pretty nuts. Considering that simply the first Darksiders goes for $20, and is well worth it at that price, every PlayStation player should give this one a whirl. Sooner rather than later is recommended, just in case they run out of keys.