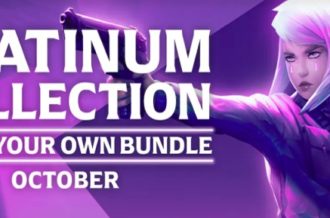 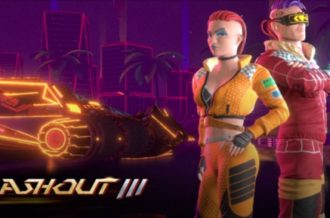 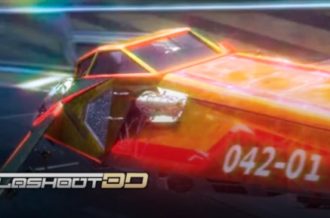 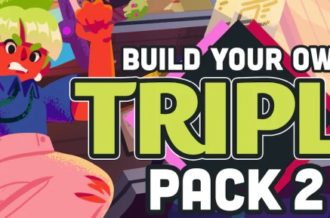 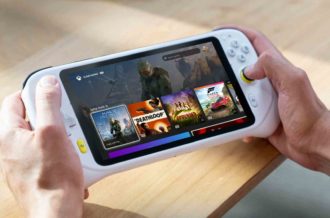 For the first time ever, a gigantic Call of Duty Sale has arrived on the Humble Store.

There’s also a big discount on a ton of DLC, so if you’ve wanted to grab a few Call of Duty games on PC, this is the best time to do it. They rarely go on sale, and almost never get steep discounts like this outside of seasonal Steam sales. The best deal of the bunch is either Modern Warfare 2 for $9.99 or Advanced Warfare for $29.99. Personally, I would go with Advanced Warfare over MW 2 if you can only get one game.