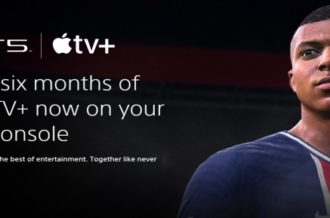 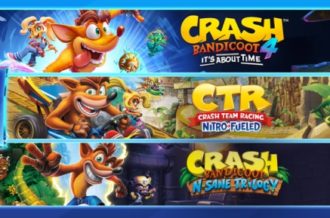 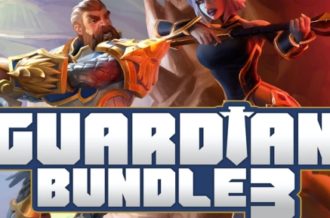 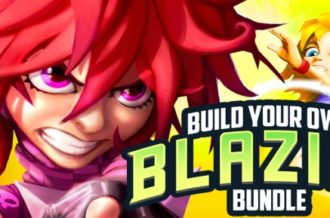 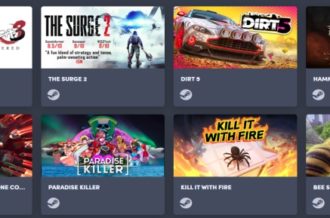 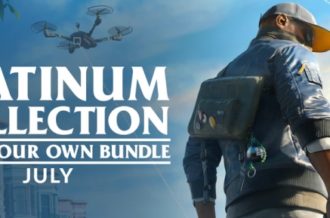 Fanatical Build Your Own Build for July Offers Insane Value

Disney has become a fairly prominent publisher on consoles over the past few years, but not many of their games have hit PC – until now. 14 games have been released on Steam as part of a Disney Mega Pack, with 10% off sales applied to each individual product and 10% being taken off of the bundle’s price until October 12. The following games can be had for $17.99 as part of this sale.

Finally, for $4.49, you can get Winnie the Pooh and the Honey Tree Animated Storybook. If a lot of games here interest you, then you’re better off with the Mega Pack. if only the racing games interest you, then you can save some money by getting the Extreme Racing Pack for $26.99. Both Pure and Split/Second were fantastic for their time and have held up marvelously. There’s still no better stunt racer than Split/Second, and Pure is the best off-road racer available.