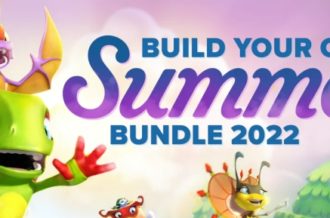 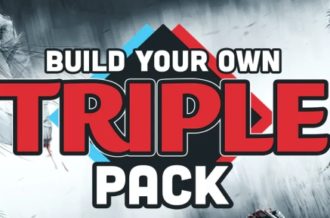 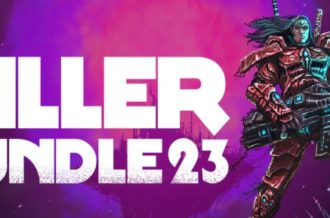 Halloween is over and retail and flushing all the candy and decorations down the toilet in favor of Christmas. It is finally getting to be that time of the year with Black Friday lurking around the corner. A few ads have been leaked showing off pricing for PlayStation 4 and Xbox One consoles. The two notable leaks come from Kohl’s and Dell. Kohl’s Doorbusters show the price of a 1 TB PS4 for $199 with an additional $60 in Kohl’s Cash, which would be enough to net a game. The Xbox One S 500GB White is listed for $189 and it comes with $45 in Kohl’s Cash. This is available online or in-store.

Dell is also showing the same thing but is not providing any additional incentive on the consoles. If the price remains consistent across the board, the focus for potential buyers will need to be on the sweetest deal. Nothing yet has shown any discounts on the PS4 Pro or any bundles. However, Dell is advertising the PlayStation VR for $299 as it includes Gran Turismo Sport. This is just for the headset and it looks to be the first generation headset that lacks the headphones. Neither ad shows the Xbox One S coming with a bundled game. Keep following for potential gaming deals leading up to Black Friday.