If you rented or purchased the PlayStation 3 or Xbox 360 versions of Minecraft, be sure to check either the PS4 or Xbox One storefronts. The game is only only $5 compared to the usual $15 for those who have. If you haven’t, those with a free Redbox rental for a movie can apply that $1.20 credit towards renting either last-gen version of Minecraft, play it, get a save file tied to their Gamertag or PSN username, and then log into their current-gen system of choice and get the newest version at a discount. This kind of Gamertag/username-tied stuff is quite useful, although it can be exploited in situations like this, it’s almost a necessary evil due to the physical copies being sold.

Companies don’t want to rip off the people who in theory spent the most to get the game as the physical copies were $5 more expensive than the digital ones, and this system ensures that everyone gets a fair shot at  buying the next-gen version. Personally-speaking, I rented the Xbox 360 version just to finally try out Minecraft, and realized that there wasn’t much I could do with it in a day, so I just returned it and chalked it up as something I’d spend more time with down the line. Thanks to this deal, I decided to buy the game, which gives them one more sale than they would’ve had otherwise since I wasn’t so enamored to spend $15 on it. 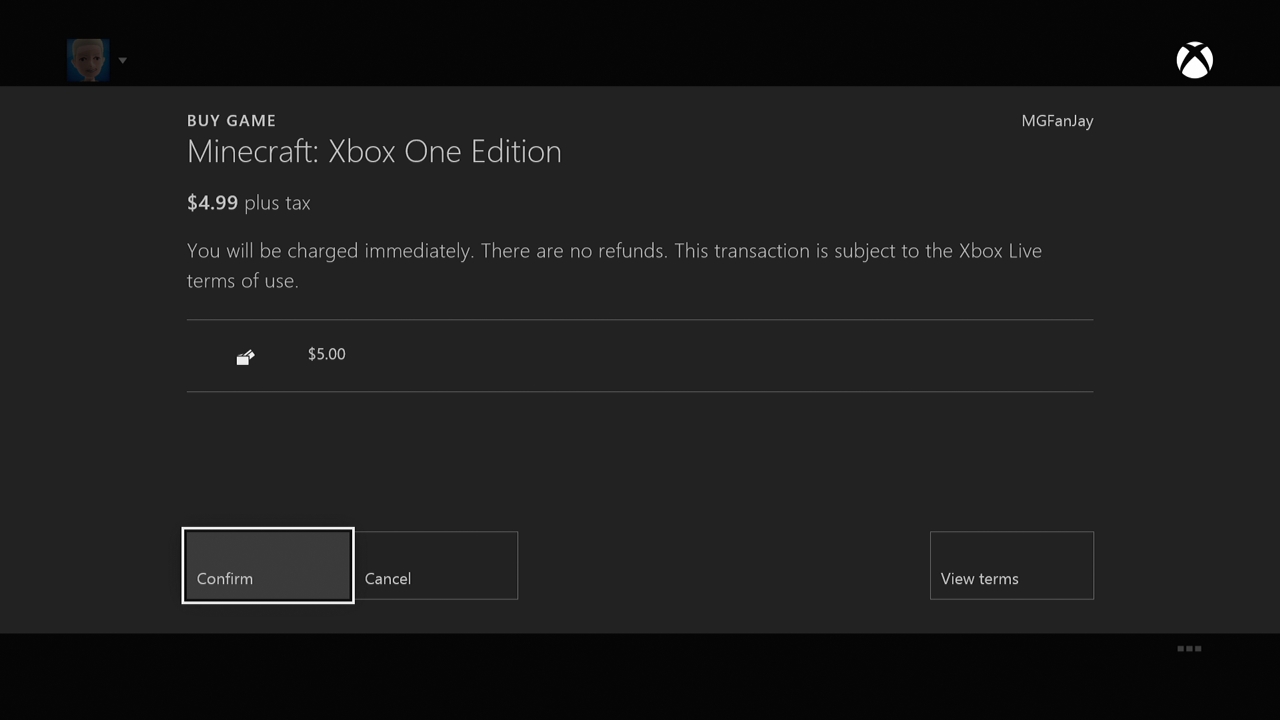