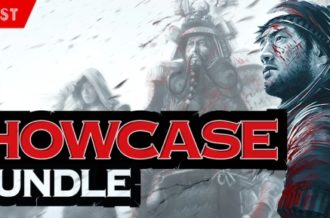 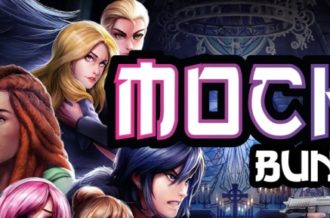 Get In The Car, Loser! Now Available for Free on Steam and Itch.io

Humble Be the Bad Guy Bundle

Indie Gala‘s mixing things up a bit today by offering more than one kind of bundle for consumers. The Trapped Dead bundle lets you pay what you want for Trapped Dead, but if you beat $4.99, you’ll get Scratches: Director’s Cut, Vigial, and Post-Mortem. If those don’t interest you, there’s the Painkiller bundle that lets you pay what you want for Painkiller Redemption and Overdose, and get Black if you pay $4.99 or more. The Sacred Gosths bundle lets you pay what you want for Sacred Gold, but beating $3.99 gets you Ghost Master and Darkfall: Lost Souls. The Zombie bundle gets you The Zombie Shooter for whatever you’d like, and ZS 2 is thrown in if you pay $2.99 or more. If you’re big into scary games right now and haven’t gotten your fill yet, there should be at least one offering here that strikes your fancy.