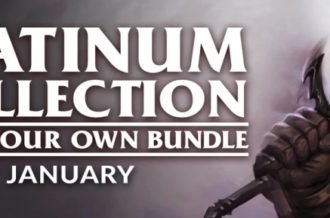 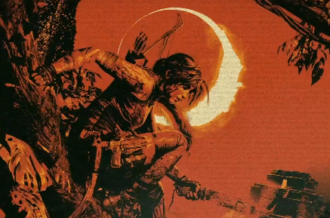 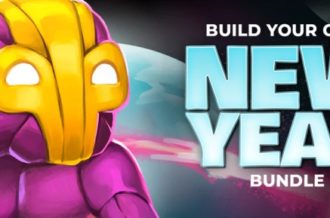 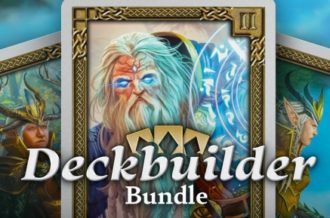 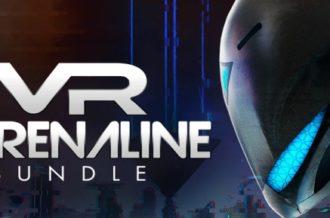 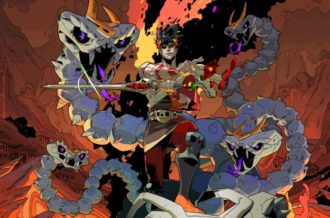 Although it was released over six months ago, the Super Smash Bros. GameCube Adapter for Wii U is still hard to track down. New versions of the device are currently going for around $40 on eBay, but Amazon has just restocked it for $19.99.

These will likely sell out quickly, so those interested should purchase now and ask questions later.

Head over here to snag one.