When we first heard of Detective Pikachu there were plenty speculating it would be an odd spin-off for the Pokémon series. And as it turned out Detective Pikachu became a fun game and enjoyable film.  Now, the title continues in the form of a graphic novel.

Fans of Detective Pikachu can read through the harrowing adventure of Tim and his coffee-craving Pokémon partner. It features the same story but the artwork adds charm to each page. The graphic novel is adapted from the film version by Brian Buccetello and Nelson Dániel, two veterans of the comic book industry. Have a sneak peek of what’s inside using the images below.

With news of the Detective Pikachu video game coming to Nintendo Switch, now might be the perfect time to order the graphic novel. 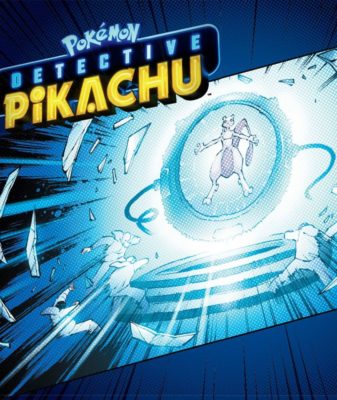 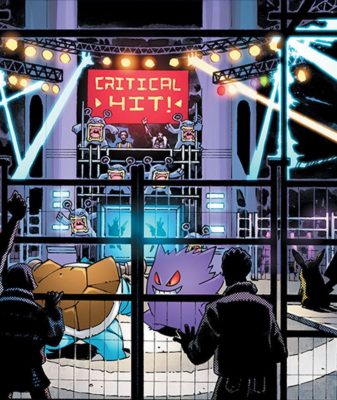 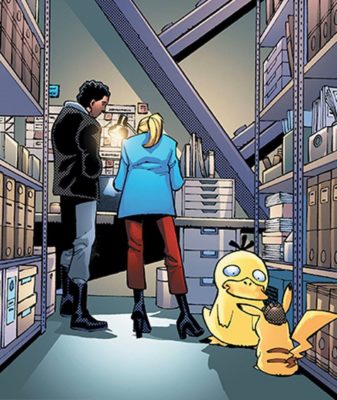 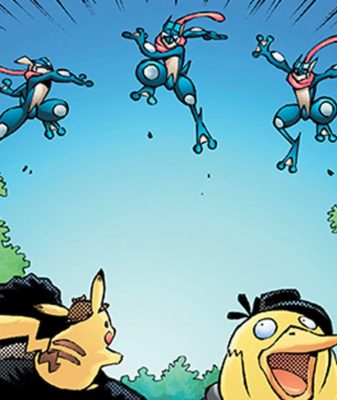