Arcade-style spectacle racers haven’t been a thing in a long time – with Split/Second, a recent subject of our graveyard, being the last major one. Today, after months of low-key excitement and a vague “coming soon” window, Detonation Racing has finally hit the Apple Arcade platform across iPhone, iPad, iMac, and Apple TV devices. Inspired by Split/Second, this fast-paced racer puts a greater emphasis than that did on pure racing skill – emphasizing drifting and slipstreaming more than Black Rock Studios’ classic 360 game did. 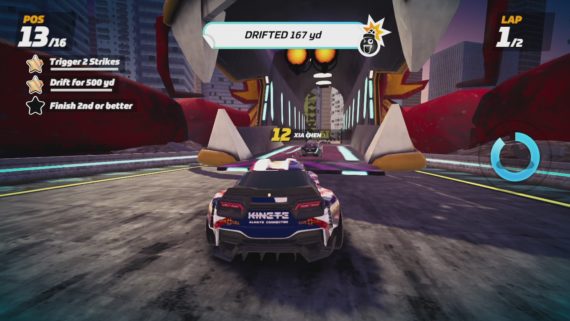 As an up-and-coming racer in Mr. Boom’s violent race to the death, you’ll face off with rivals in explosion-filled battles with various goals. Some races put an emphasis on a pole position, while others pit you in a race with all of the explosion traps pre-triggered – testing your mettle and defensive driving skills. Many paint jobs are unlockable and your variety of cars can be upgraded and revamped to best-suit your play style. There is a surprisingly high amount of depth and content offered up and Detonation Racing is a sure-fire must-play for anyone wanting a new Split/Second game. Hopefully, we’ll see it hit PC and consoles someday – it would be a natural on the Switch as well since there’s nothing quite like it on the platform. 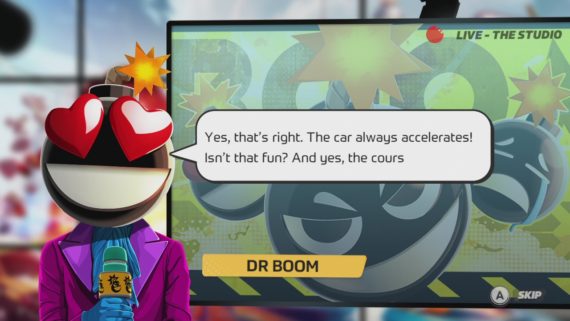