Crunch has been a major issue in game development over the past few years, as employees are sometimes forced to work eighty-hour weeks with mandatory overtime in order to rush a product out by a set date. The horrors of crunch have been well-documented, and now Devolver Digital are teaming up with developers Megacat Studios and non-profit charity organization Take This in order to help raise awareness for mental health issues brought on by crunch in the only way they can: By producing a satirical retro arcade game about it, and one for the Super Nintendo, no less.

Titled Fork Parker’s Crunch Out, the game sees you controlling Devolver’s cartoonish CFO as they try to “motivate” thier employees into getting the latest hit game out on time, at any cost. Limited to one thousand copies at $49.99 each, one hundred percent of the profits will go to Take This in order help prevent mental illness and tackle issues surrounding it within the industry. You can check out a few screenshots of the game below, and pre-order a copy here at Megacat’s official site, so retro game enthusiasts who want to support a good cause should definitely take a look. 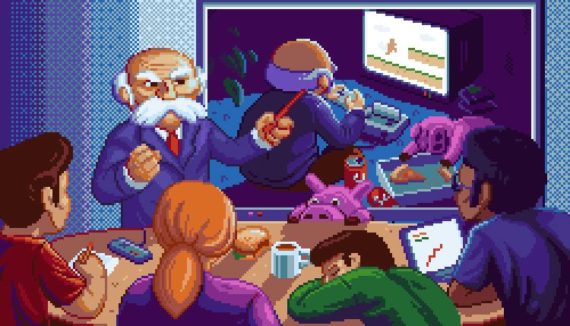 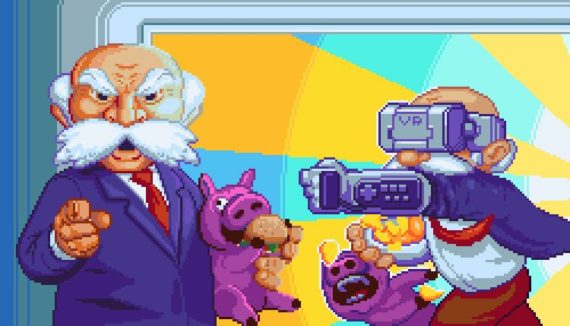 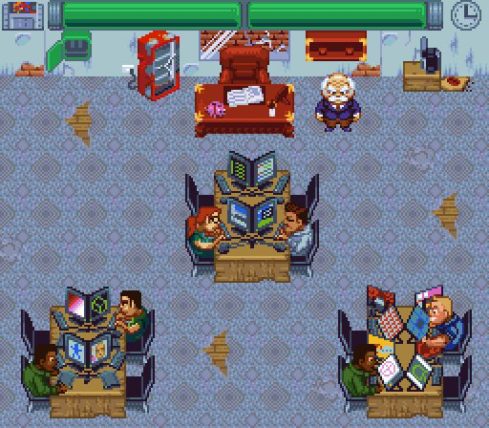 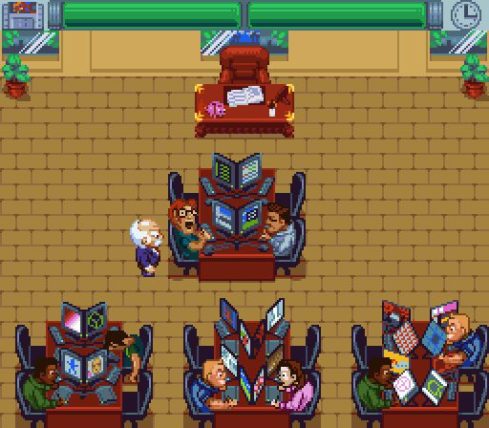 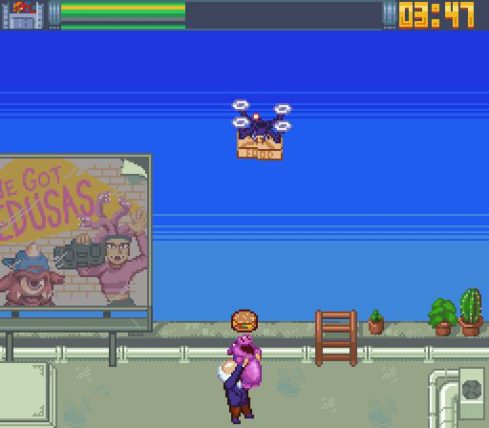 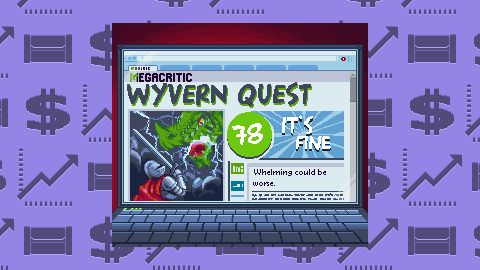