The last Prime Warframe was released three months ago, so it’s about time for a new one to roll out. Zephyr Prime was an excellent adjustment to the character, even though she was primarily used in the Plains of Eidolon. You’ll still be able to receive her parts through relic drops for quite some time (with Nekros Prime most likely being the next to be vaulted soon), but now we have a new one to work towards: Limbo.

Limbo was one of the least popular Warframes to play. Well, Limbo can be fun to play, but it’s the other players who tend to have a bad time. His ability to negate damage within a big bubble is handy in modes such as defense, but bringing someone along with Limbo in most missions, such as extermination and the recently introduced Beast of the Sanctuary can be a pain, especially if they don’t know how to use him. Granted, it has gotten much better when the rework hit last year, but you still have to be cautious when you see a Limbo enter the fray.

Regardless, we’ve been waiting for a Prime version of Limbo for quite some time and we’re finally getting it starting June 19. Along with it, we’re getting the Destreza and Pyrana Prime.

If you don’t want to go through the grind of collecting his parts, you’re able to buy the Prime Access bundle on the official Warframe website for anywhere between $79.99 to $139.99, along with getting numerous goodies:

Warframe is available right now for free on PC, Xbox One and PlayStation 4. 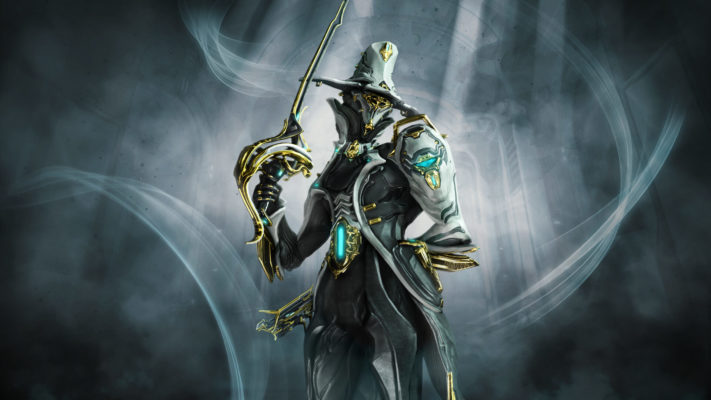 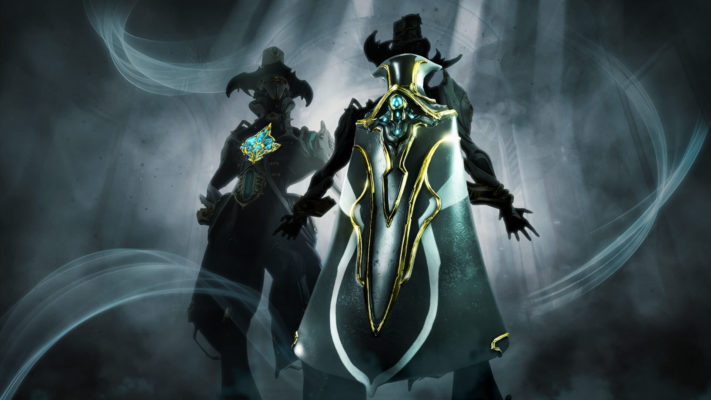