We have written about Quidd in the past and their digital collectible crossovers with Funko. We have also made plenty of posts about Funko and their massive market of various video game characters. About a week ago, a set of Quake Pop!s were made available for Quidd users.

There are a few Quake and Quake Champions characters to collect.  Anarki, Scalebearer, Nyx, Ghost Walk Nyx, Ranger, Visor, and Sorlag are part of the first set. Some are guaranteed but others will be randomly placed in the boxes and the rest can only be obtained in special ways. Take a closer look at them all below.

Funko says if there is enough support with downloading the Quidd exclusives then actual physical versions can be in the works. It is unclear if there must be a certain goal met for that to happen. But if fans really want it to happen then they better share the news everywhere! 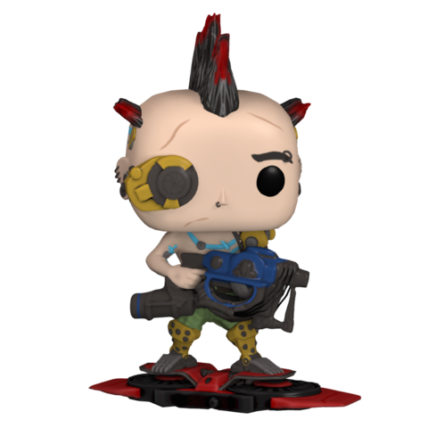 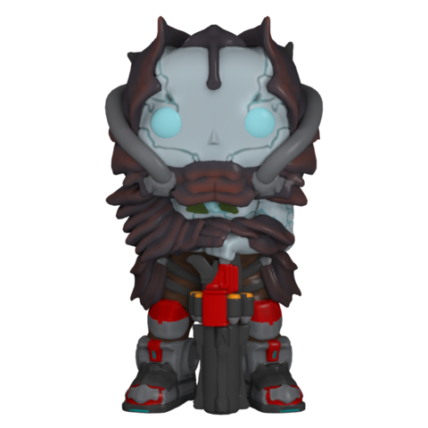 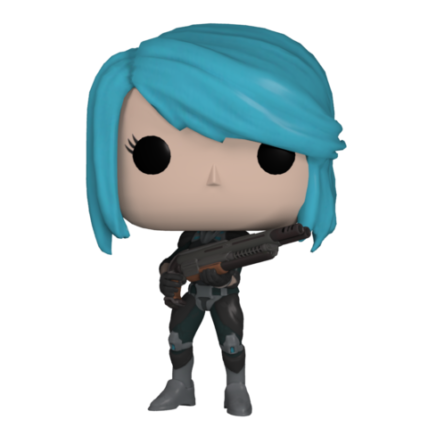 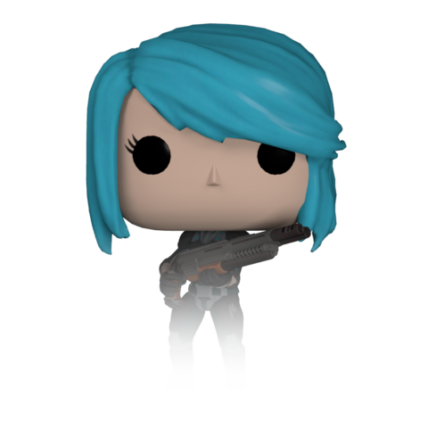 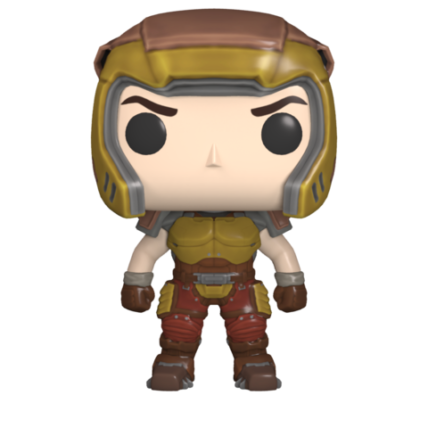 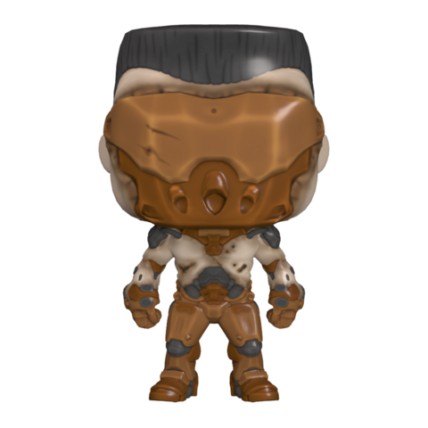 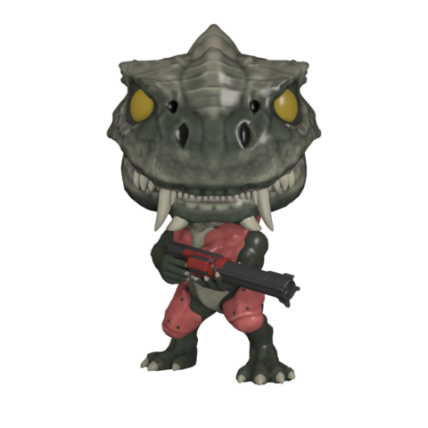