This mode will allow players to freely explore Ancient Egypt in Assassin’s Creed Origins without having to worry about combat, the storyline or time constraints. Players will freely be able to take in the sights and learn about Alexandria, Memphis, the Nile Delta, the Great Sand Sea, the Giza plateau or the Faiyum Oasis. Players can immerse themselves in the rich history of Ancient Egypt through dozens of guided tours curated by historians and Egyptologists, each with a focus on a different aspect of Ptolemaic Egypt, such as the Great Pyramids, mummification or the life of Cleopatra, making the Discovery Tour a complimentary interactive educational resource to Assassin’s Creed Origins. Our early impressions of Assassin’s Creed Origins may be read about in our preview. 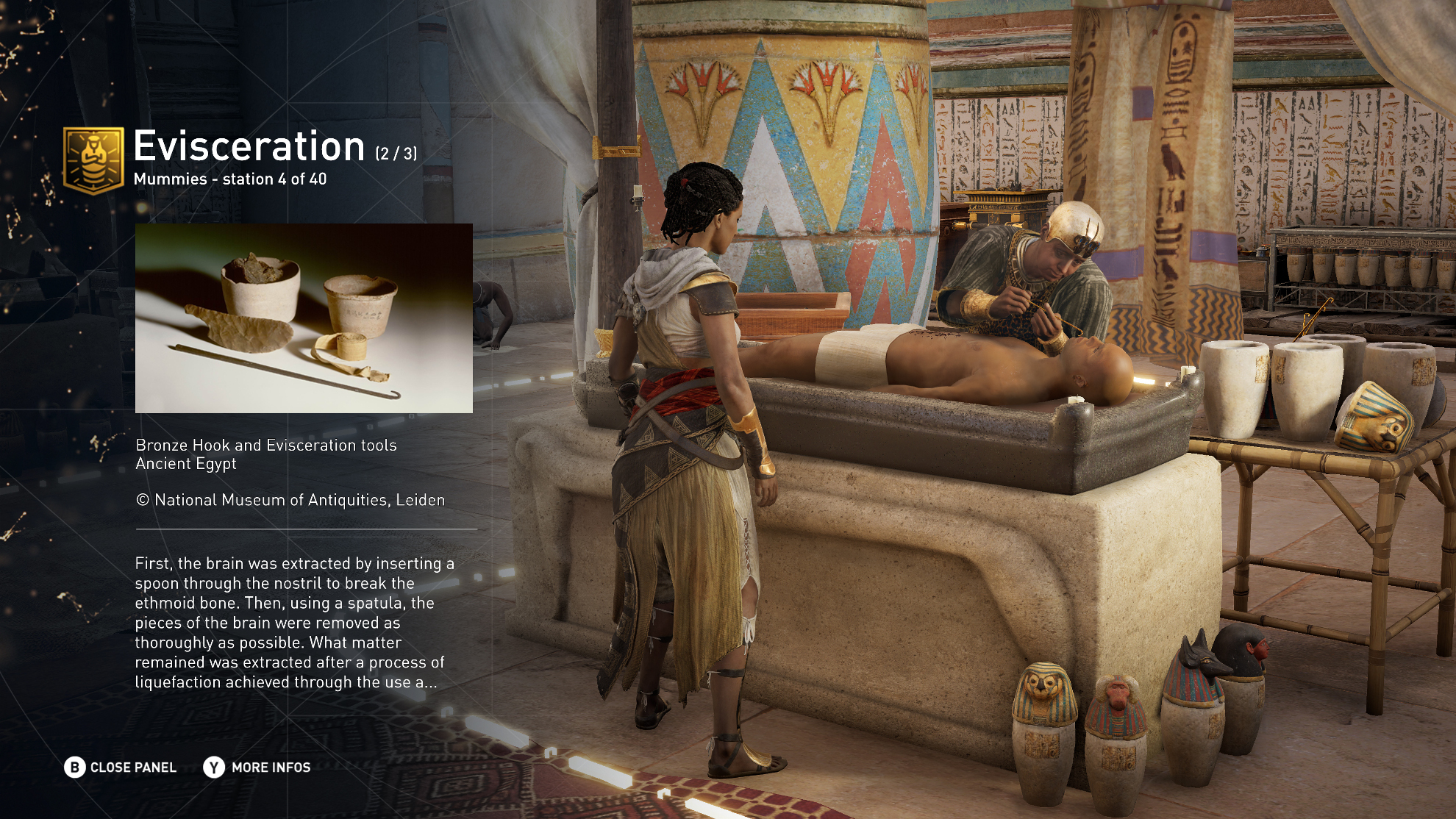