The French publisher said that it wanted to build on the success of Disney Magic Kingdoms, with it once again tapping into the rich, colorful cast of Disney and Pixar characters. 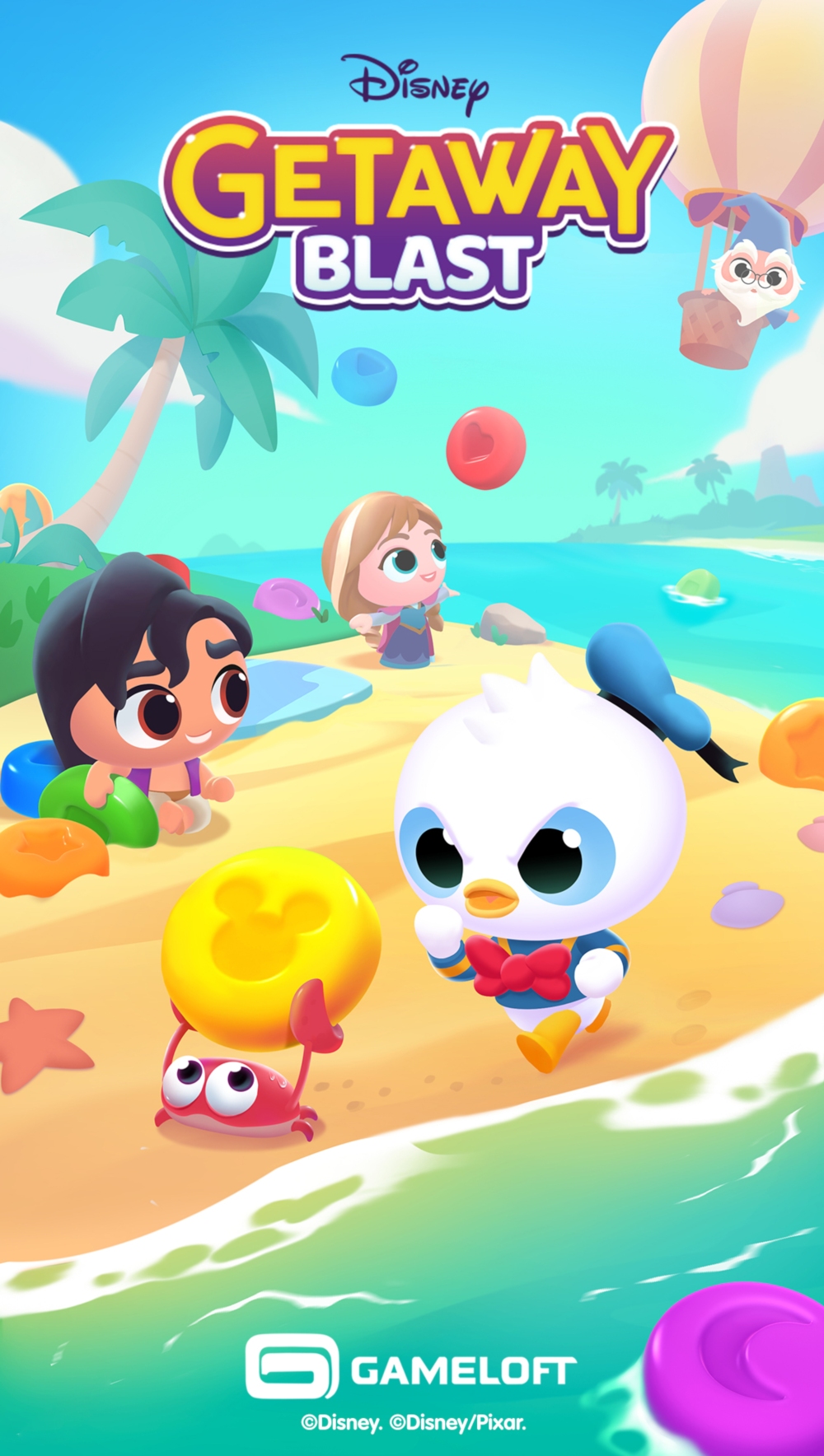 Princess Majestic Quest is described as a matching puzzle title that features Disney Princesses Jasmine and Belle, with players tasked with helping them rebuild their kingdoms following a magical storm.

Getaway Blast, meanwhile, has players tackling different puzzles in a vacation paradise and they will cross paths with several beloved Disney and Pixar characters, including Mickey Mouse, Belle, Aladdin and Stitch.

According to Gameloft, both of the mobile titles have entered into beta testing in “specific geo-territories.”

Princess Majestic Quest and Getaway Blast will both receive a worldwide release at some point in 2019.

“We are proud to collaborate with Disney, a company whose stories and characters are beloved by hundreds of millions of fans,” says Stéphane Roussel, the chief executive officer at Gameloft.

“These new titles from Gameloft Kharkiv and Gameloft Budapest reaffirm our commitment to a broad portfolio of games that delight and entertain a diverse audience of players and showcase our expertize in creating carefully crafted gaming experiences.”

Sean Shoptaw, the senior vice president of global games and interactive experiences at Disney Parks, Experiences and Products, added: “Gameloft has proven [its] leadership in the mobile games space, as shown by the incredible quality and ongoing success of Disney Magic Kingdoms.

“With these two new titles, fans will be able to connect with some of their favorite characters in new and interactive ways.”