Disney Speedstorm has shown great promise in the videos that have been shown so far, and now, players can enjoy a closed beta for Gameloft’s Disney/Pixar racing game on PC. This is the first time in over two decades that we have seen the Disney/Pixar cast in a kart racer and the closed beta features a blend of content over time. It will start off with regular adventure gameplay and then weekends will feature online ranked battles. 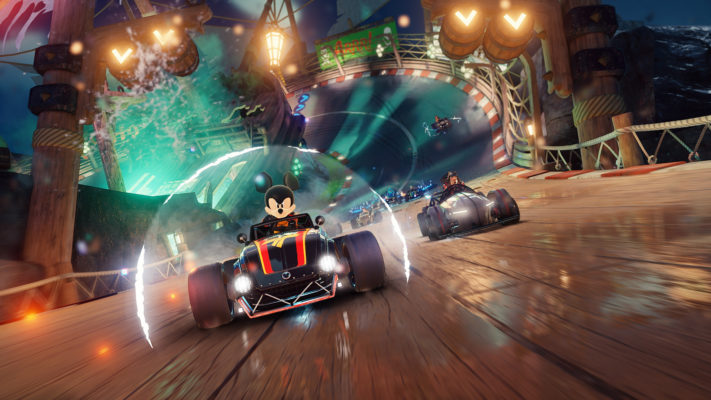 In practice, the game feels very much like Asphalt 9 with a kart racing twist and reminds me a lot of Blur – which remains an all-time favorite racing game of mine. Players can gain access to the closed beta by requesting access on the Steam page, while Epic Games Store users can use the Disney Speedstorm page to request access. 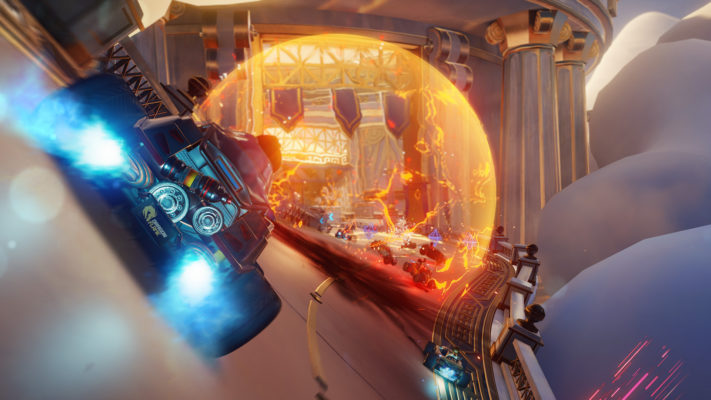 It’s a very scalable game as well and played just fine on both my gaming rig as expected alongside an older desktop with integrated graphics and an i7 processor. For those with a Steam Deck, the closed beta works perfectly fine on the device and that bodes well for the full game being playable on it as well. Anyone looking for a new kart racer or who just wants a Disney-licensed good time will have it – it’s polished even in closed beta form and will hopefully excel as a free-to-play game when it launches fully later this year.