During the Microsoft Conference today we were able to see a first look at Ubisoft’s upcoming Assassin’s Creed title, Assassin’s Creed Unity.  Here are some screenshots from the gameplay demo that was unveiled just a few moments ago. 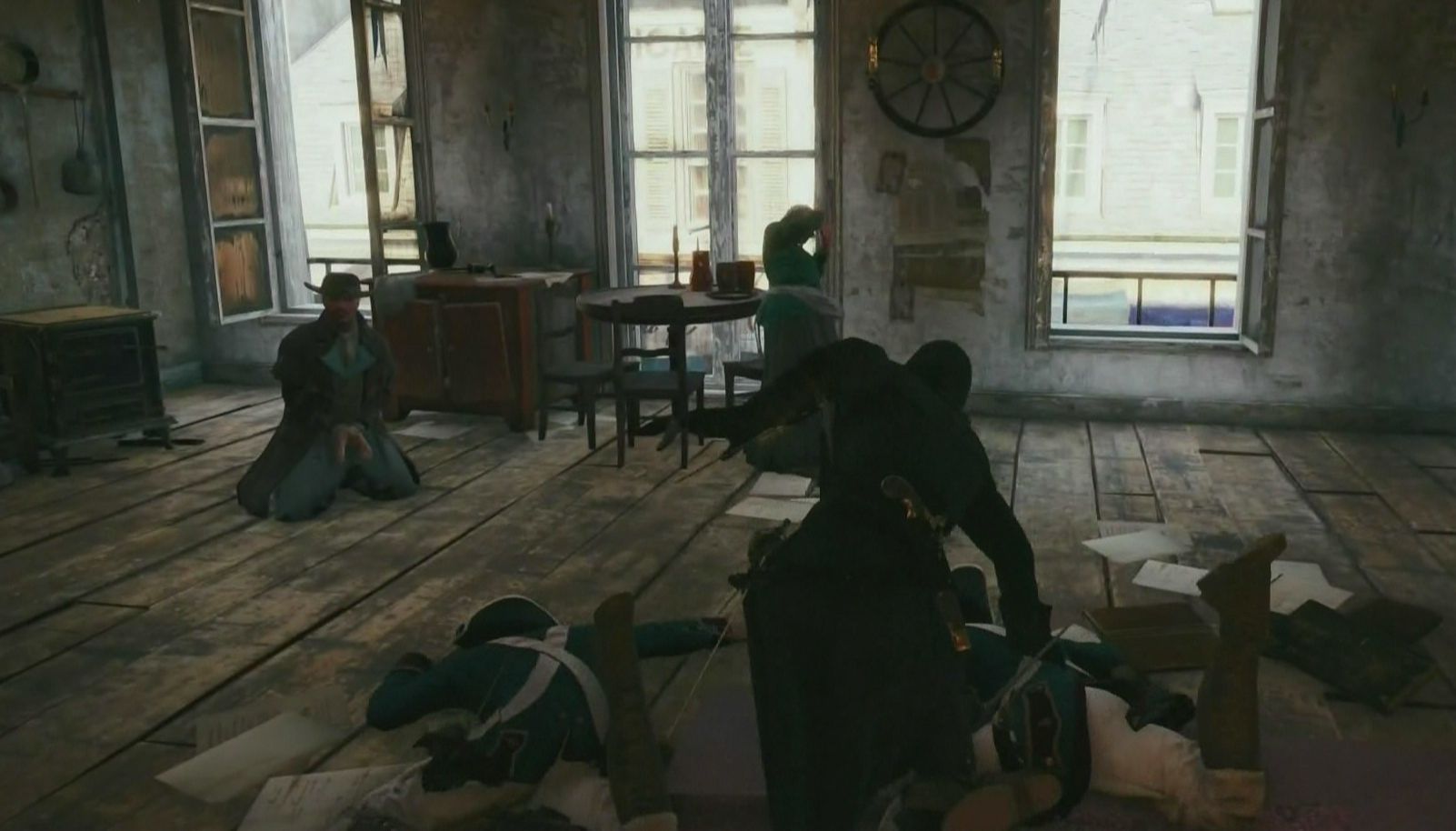 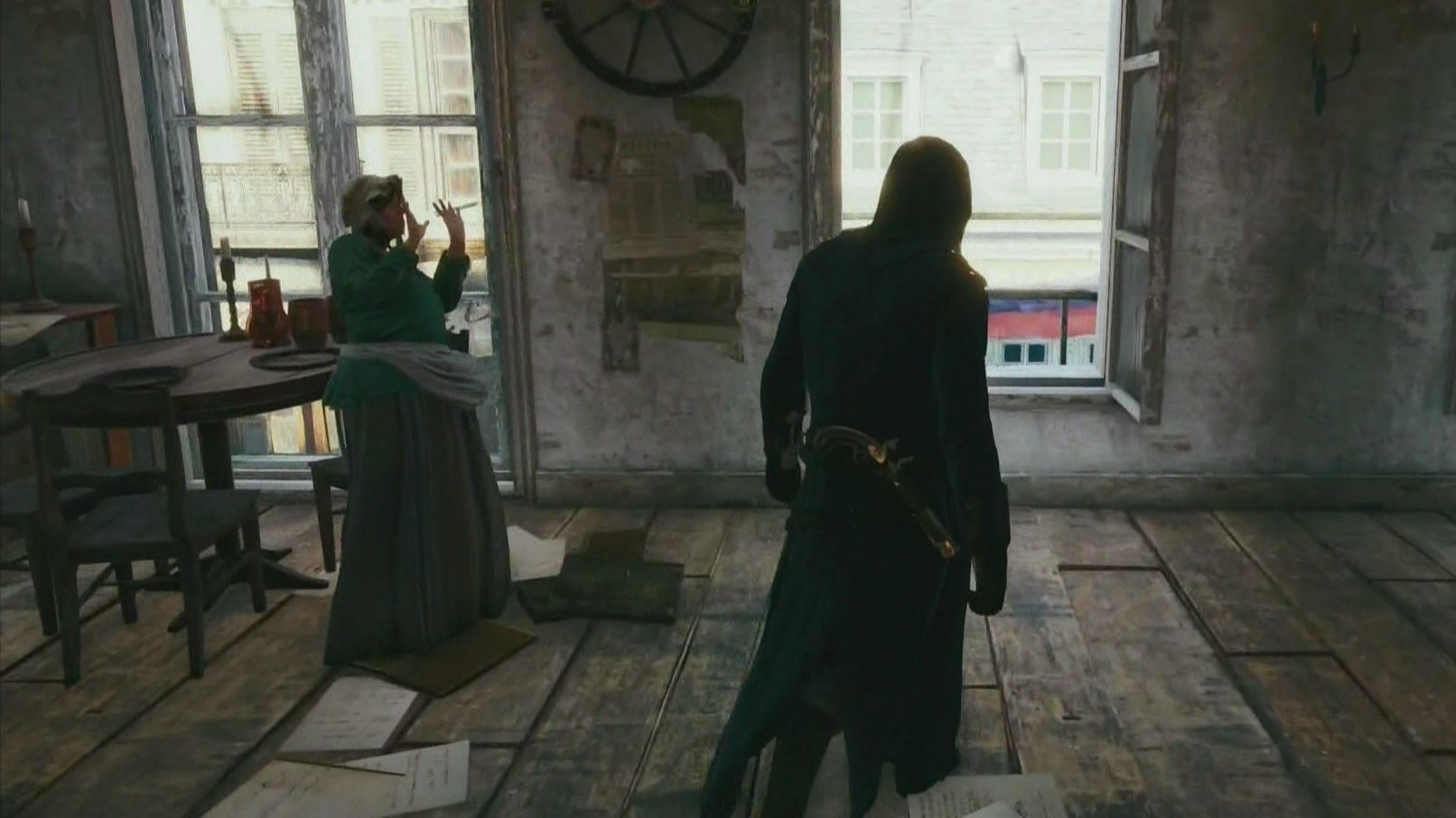 You’ll be able to join up to 3 friends online to create a 4-player Brotherhood, and from the little we’ve seen so far, it’s easy to think that Assassin’s Creed game looks like it’s going to be a hell of a lot of fun.