The original Xbox had its share of unique titles, many of which never saw sequels. Until today, it appeared that Phantom Dust was one of those titles.

Microsoft has just announced that Phantom Dust is returning as an Xbox One exclusive. They showcased a brief trailer with two characters in a desolate landscape. Everything seems normal until their bodies begin to glow with a bright hue.

No date was given, nor release model (digital or physical) but the existence of a new Phantom Dust is enough to excite fans. 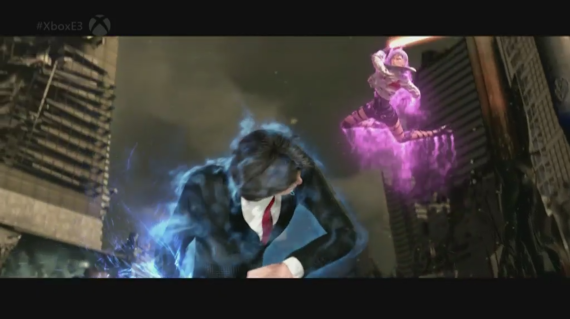