Once the star of some of the 16-bit era’s most acclaimed platformers, to the point where they could be seen as a potential rival to Sonic and Mario, Earthworm Jim hasn’t exactly had much luck since then. Like a lot franchises from the era, Jim’s career was halted when they rammed headfirst into the polygon ceiling with Earthworm Jim 3D, but every effort since then to try and revive it hasn’t gotten off the ground. A PSP entry in the series was cancelled, a Kickstarter campaign for a new Boogerman game that would have guest-starred Jim never reached its funding goal, the planned Intellivision Amico-exclusive game still seems to be in limbo, and there probably a couple of other examples as well.

But now it seems as though Interplay Entertainment is ready to take some bigger steps towards reviving Earthworm Jim, as the company is working on a new structure that allows them to make greater use of their back catalog of IPs. And one of those uses? Giving Earthworm Jim a new animated series. This isn’t Jim’s first foray into animation, having had a 23-episode series on the WB back in 1996 during the franchise’s previously-mentioned heights, but as seen in the concept art and the interview with Jim below, it looks like we’re getting a new cast and possibly even a bit of a reboot, though it seems to retain the original’s style and sense of humor.

The new series will be handled by Michel K. Parandi, who now head Interplay’s new film and television division, with the company having stated over Twitter that original series creator Doug TenNapel will not be involved in any way. Michel will be working in collaboration with animation studio Passion Pictures and producer Aaron Billet, with Michel and Aaron stating their love for the series that they grew up with and how they plan to give the fans a current take on Earthworm Jim. Naturally, since the series is early in development, no release window, network, or streaming platform has been announced yet, and no clue if this will lead to any new games or not, but we’ll see how Jim’s hopeful comeback here turns out as more details emerge. 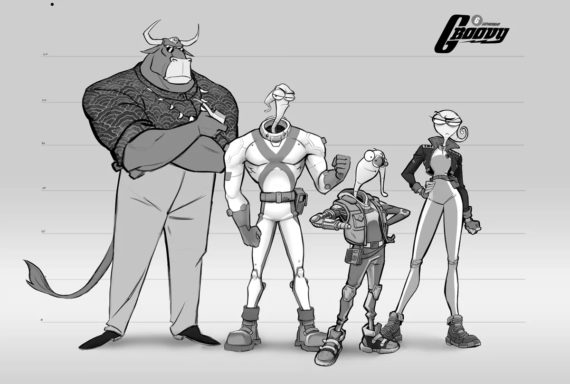 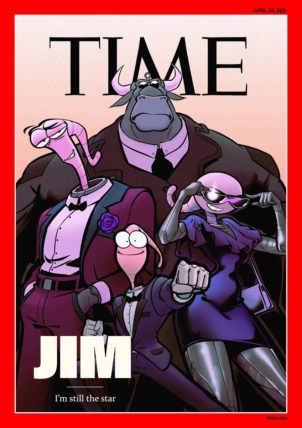 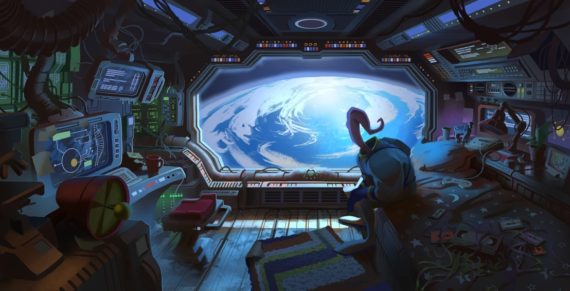