Get an Adorable Look at the Capcom Collaboration with Stubbins Featuring Monster Hunter Rise: Sunbreak

eastasiasoft has just announced Rainbow Skies, a brand new Fantasy RPG from the makers of Rainbow Moon, SideQuest Studios. Although it’s set in a new world with different characters and an unrelated story, the game is built on Moon’s system and is said to offer a deeper and more versatile gameplay experience, while staying true to its roots.

New features in the game will includes the ability for monsters to be caught, upgraded and join a player’s party, as well new and exciting dungeon elements. Furthermore, buildings can now be entered and explored, the battle system has been refined and they’ll be treasure-hunt quests and an improved side quest system.

The game is still early in development for consoles and handhelds and won’t launch until late 2014. To help hold us over during the nearly two-year wait, a website has been launched and some early screenshots released that can be seen below. 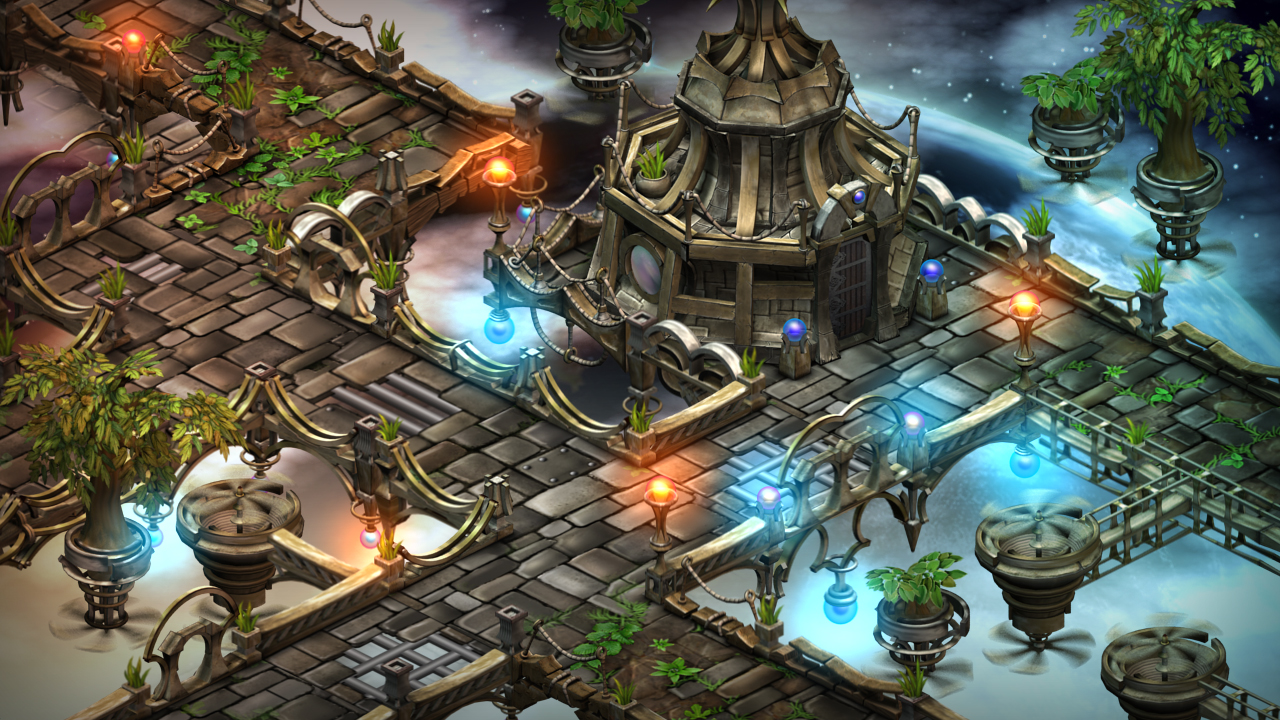 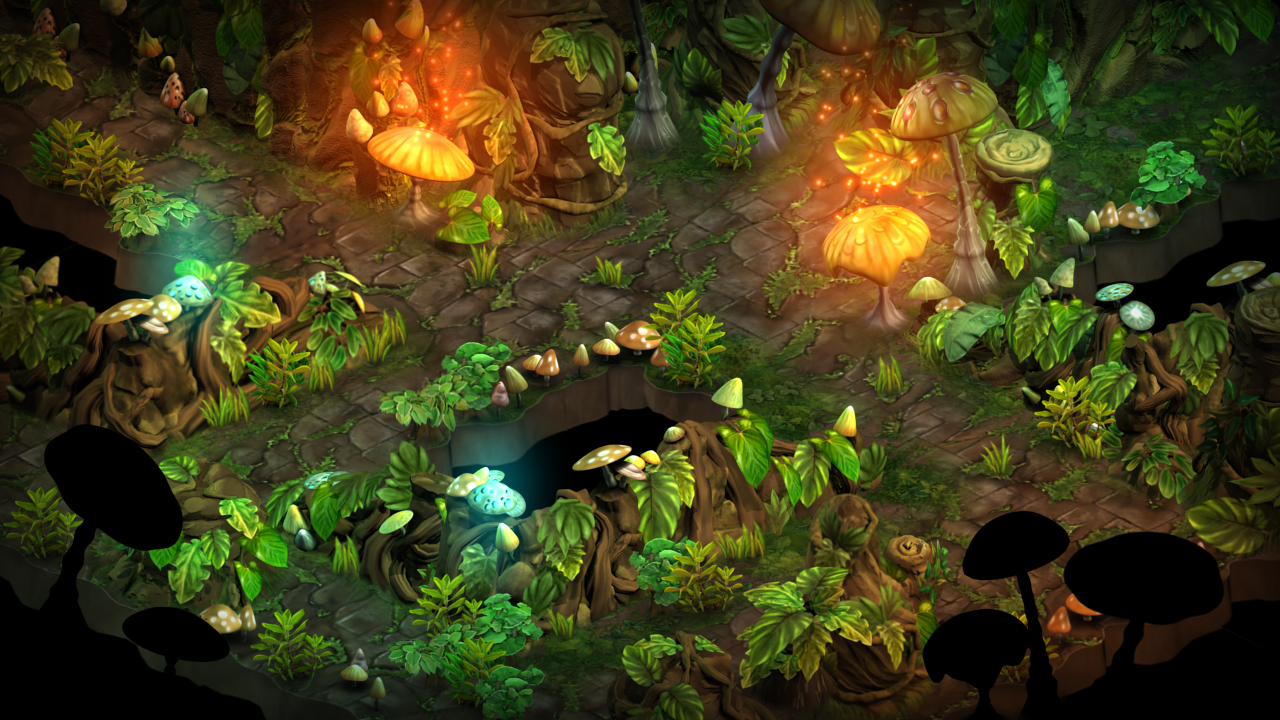